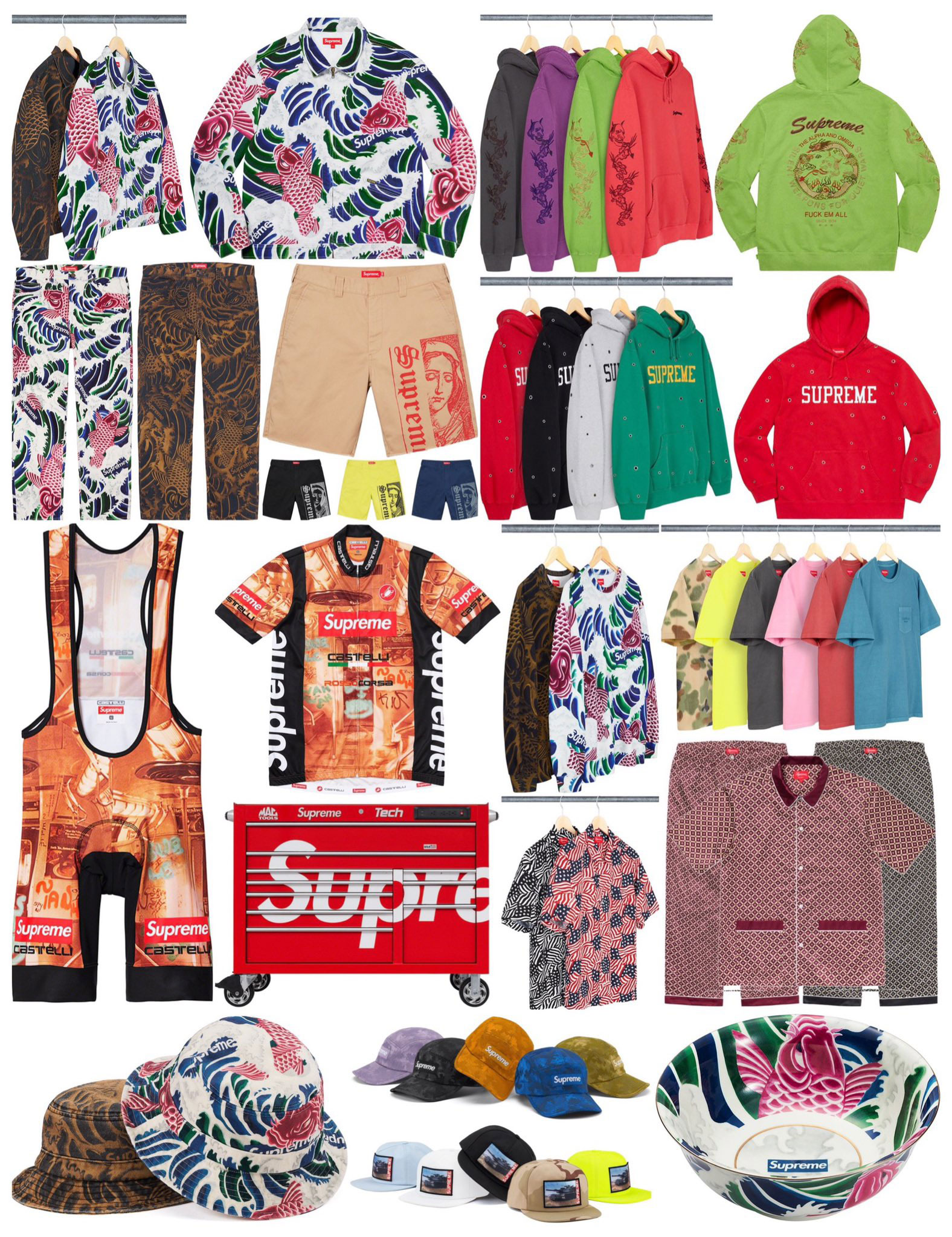 Supreme SS20 Week 14 will have a collab with Mac Tools on their T5025P Tech Series Workstation model. Motortrend magazine states that the “non-Supreme” version retails for $5,800 alone. Feel free to speculate how much it go up after Supreme applies its branding and puts it up for sale. Another collab this week is with Castelli Cycling releasing a cycling jersey and shorts.

The Castelli Cycling pieces will not do well for reselling. The Mac Tools Workstation will do well if you can afford it and assume that you might be sitting on it for a bit. There are some interesting non-collab pieces dropping such as the Waves ceramic bowl, crusher and work jacket, all of which have the same Asian themed pattern. All in all there isn't much we would consider trying to flip unless we could afford the Mac Tools workstation. 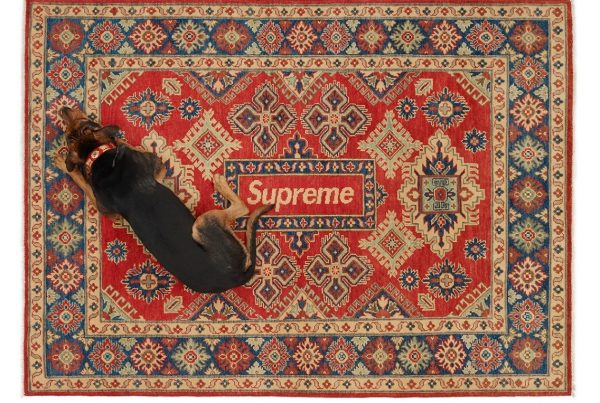 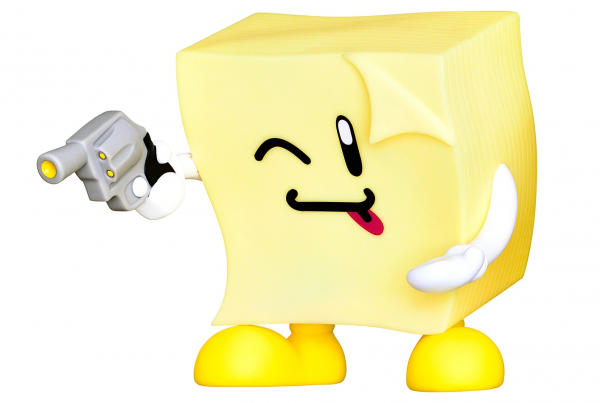 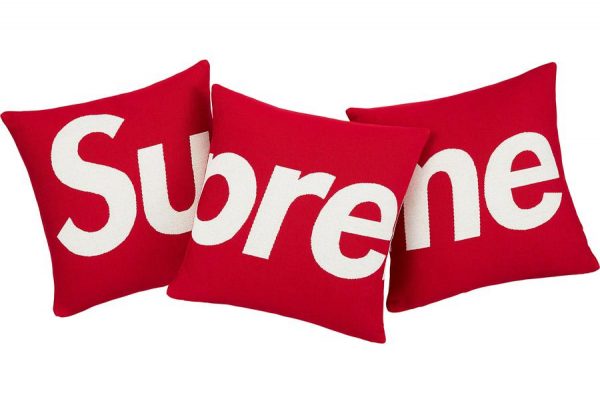