SoleAIO was created in 2018 and ever since that point they proved themselves to be a long lasting bot within the community that has gone through a few stages of success however, for quite a while now they have shown extremely good success. With its success being so high, the after market value for SoleAIO is also high making it a very sought after that bot by most people. When they do restock on their designated Twitter page (@soleaio) they tend to sell out within a few seconds.

SoleAIO is considered to be an AIO bot as it currently supports:

SoleAIO has a ton of features within the bot that allow users to configure every element of the bot conveniently but the features themselves do offer advanced capabilities so you can run a large amount of tasks. Those features being profile grouping, proxy grouping, task grouping and much more. Ultimately, the experience when using SoleAIO is one of a kind and you will not be disappointed. 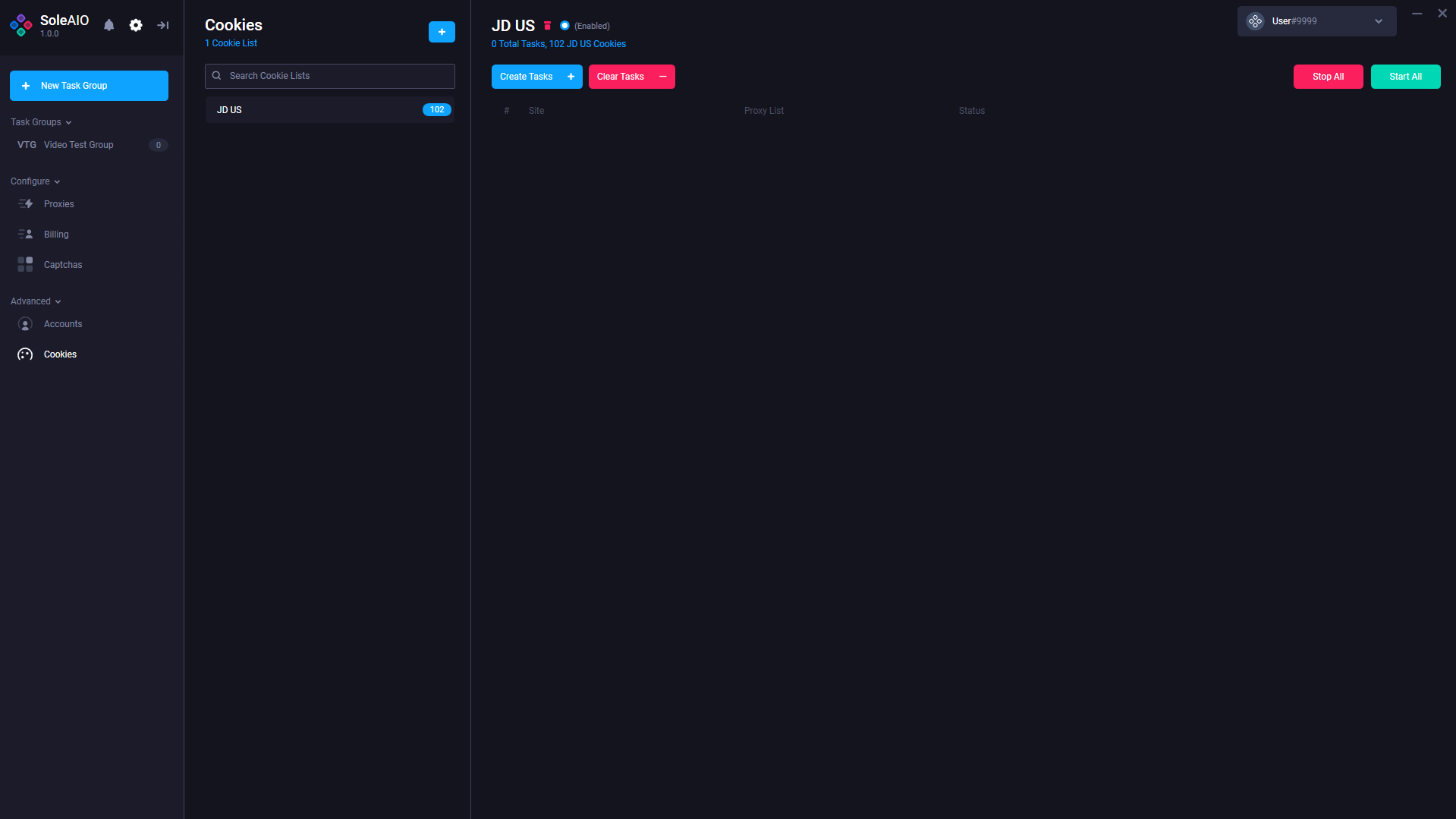 SoleAIO Cookie Generator
On this page within SoleAIO you can create cookie generator for different sites so they can be used with your tasks. You begin by creating a cookie list and once you select a site to generate cookies for, you can begin the generation process. When you create tasks they will be separated into the headers on the page and then they will begin generating cookies on the site you selected. 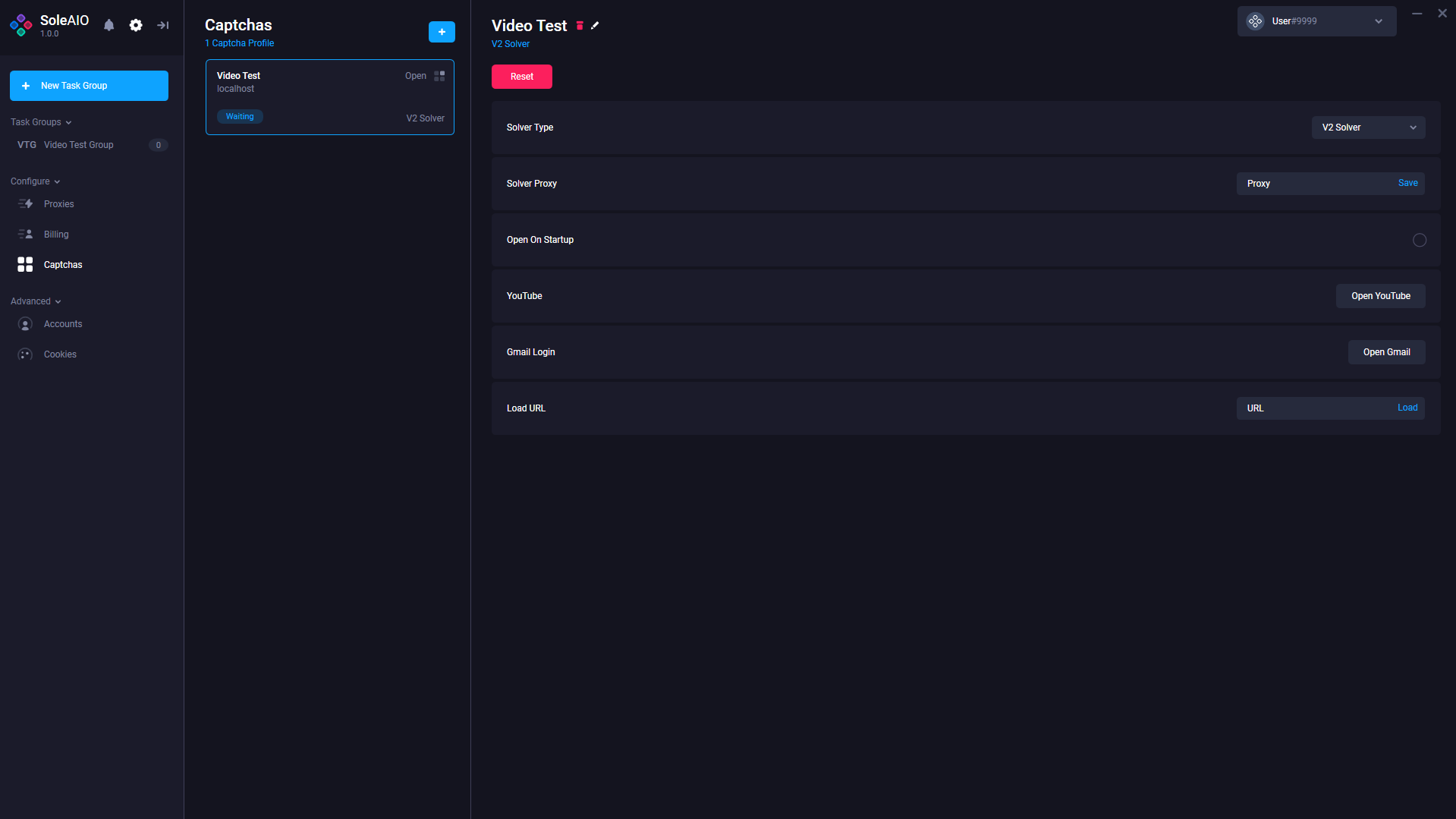 SoleAIO Captcha's Page
On this page within SoleAIO, you can manage your captcha harvesters that will be needed when running tasks. All captcha profiles will appear on the column and then once you select on one of the captcha profiles you can configure the settings for that profile. The settings you can configure is the solver type, solver proxy, whether you want it to open on startup, YouTube, gmail login and load URL to test your gmail accounts. 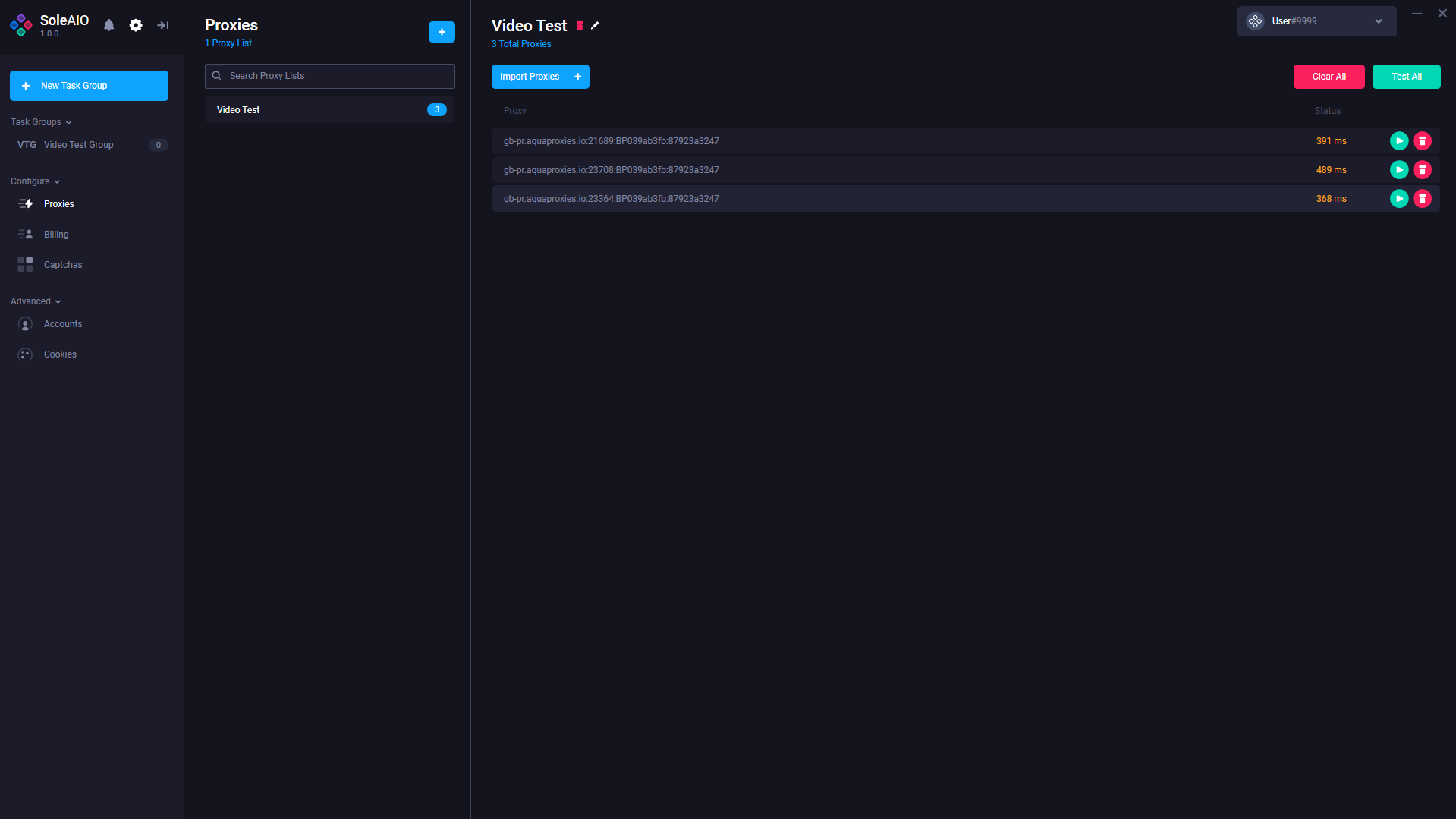 On this page you can add and view proxies to the bot so they can be used with your tasks. You can create a proxy list and that can be selected when making tasks, then on each list the proxies inside them will appear on the right side. For every proxy you can test their speeds and delete them if you wish, if you have a large amount of proxies you can collectively test them at the top of the page. 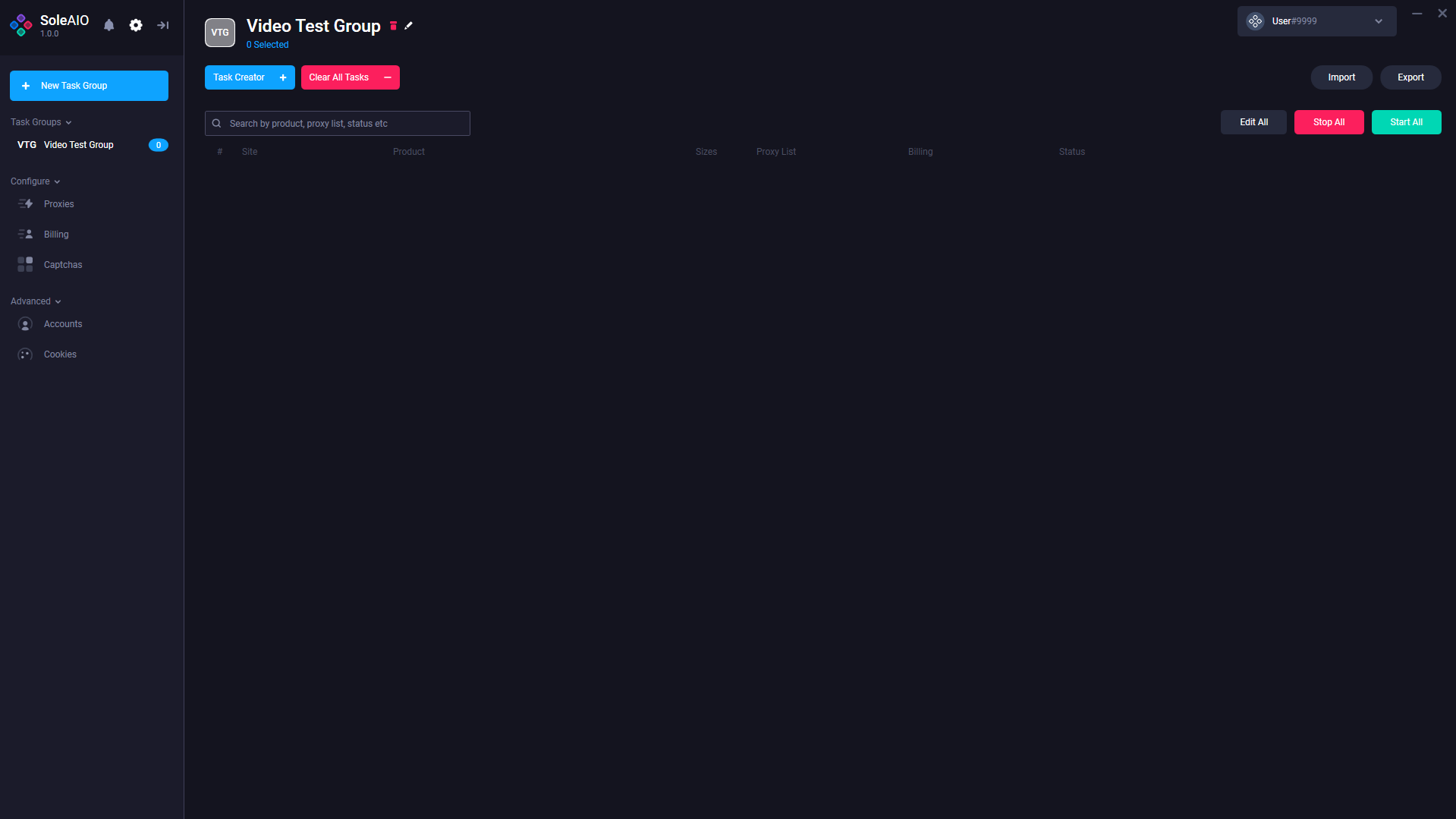 On this page you can view all your created tasks as shown in the picture, you can create task groups which can be named in relation to the site you're botting. Once you create multiple task groups, you can transition between them by clicking on them. On the task page a variety of details about each will be available as well as collective action buttons and buttons on each individual task.

SoleAIO has a ton of support available for all of their members. They have detailed written documentation on every site they support as well as a support team so if you want to speak to them about a specific issue, they are there to assist you in every way possible. Overall, if you're a new botter, you will not not have a problem adjusting to SoleAIO.

Where does SoleAIO  rank among other AIO bots?

SoleAIO is a very solid bot with high success across all of the sites that they support. If we were to compare it to other AIO bots, it is cheaper than some of the best bots on the market however, you still reap the rewards of having a very consistent AIO bot. 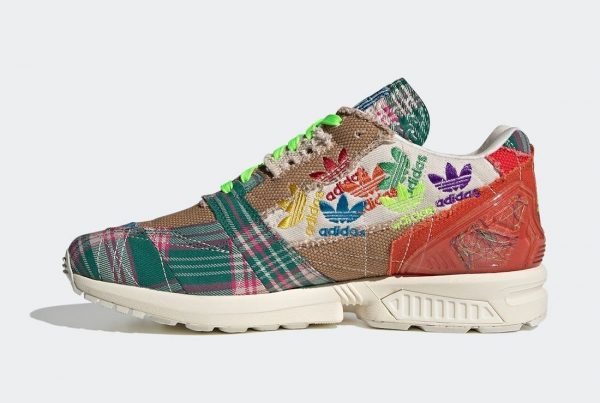 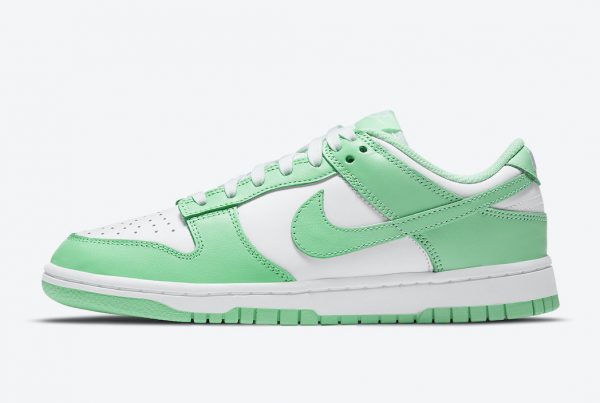 The Nike Dunk Low “Green Glow” has a lot of hype and demand behind it due to it being posted all over social media and bringing hype to the market.…
CopSupply
Love0 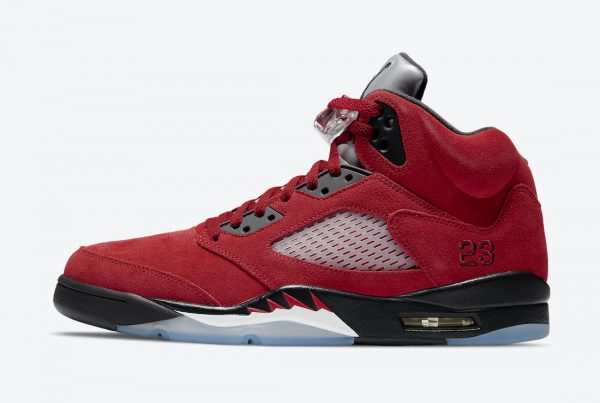 The Jordan 5 Retro Raging Bulls Red has a good amount of demand and hype due to the nice colorway. The stock is rumored to be at about 140k worldwide…
CopSupply
Love0 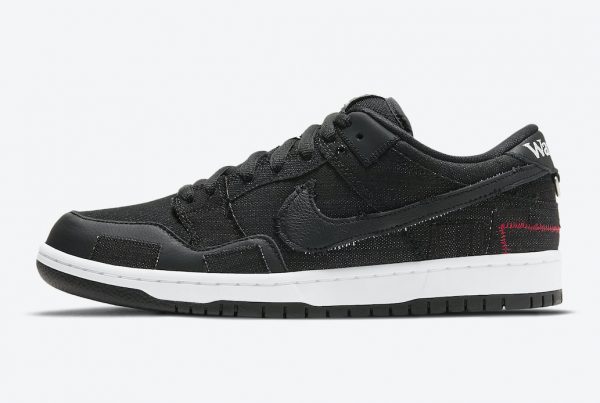 Not a lot to say about this one. Dunk's are still in very high demand. This is a good colorway and a good collaboration. The current average price is $540.…
CopSupply
Love0 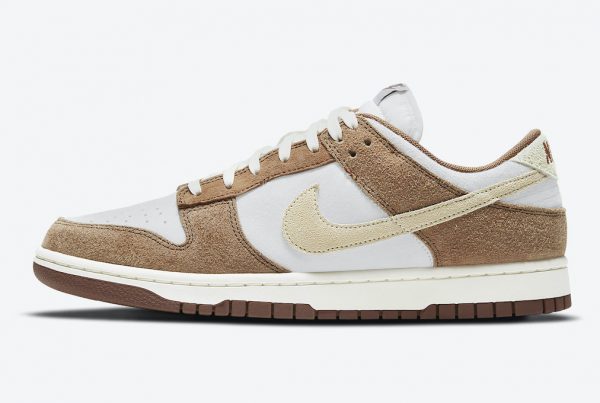 Nike is continuing to capitalize on the dunk hype with various colorways releasing. This Dunk Low has already released at EU online retailers and now is currently reselling for a…
CopSupply
Love0 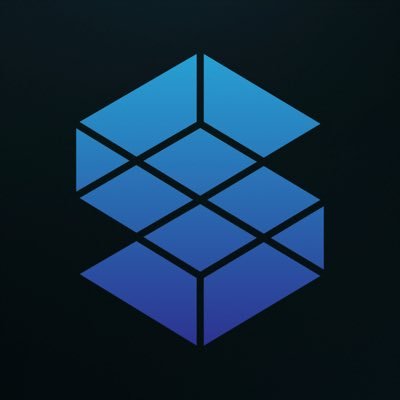 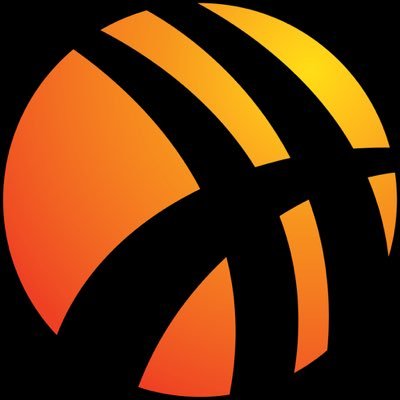