Project Destroyer was first made available in 2017 and ever since, has established itself as one of the original shoe botting applications on the market that continues to see outstanding success. Project Destroyer’s retail price comes in at 200$ with a monthly renewal fee of 35$, however renewal keys that were generated before the price change have a 150$ renewal fee every six months. Project Destroyer restocks occur with short notice through the designated twitter (@destroyerbots) and tend to sell out in a matter of a few seconds.

Project Destroyer has had its ups and downs throughout the past few years but has repeatedly bounced back. The general consensus is Project Destroyer has is one of the most consistent bots on Demandware sites (YeezySupply, Adidas) as well as footsites. The developer team’s experience in the botting game has proved crucial in adapting to whatever changes footsites, Demandware, Supreme, Shopify etc. has thrown at them.

Project Destroyer is considered an AIO (all-in-one) bot because of the many sites it supports. Destroyer currently supports:

Perhaps the most impressive factor of the bot is the multitude of features it includes. The standard features of the bot include the analytics page, task dashboard, and task creation, but Destroyer provides a few features that are unique and stand out from competitors. In recent updates Project Destroyer introduced the addition of proxy and account groups. The purpose of an account group is to group accounts for a specific site together. When creating tasks with an account group, Destroyer will launch tasks for every account in the group, evenly spreading the Profiles you choose amongst these accounts. This is important because when creating tasks, the user would only want to use each account twice at a maximum. 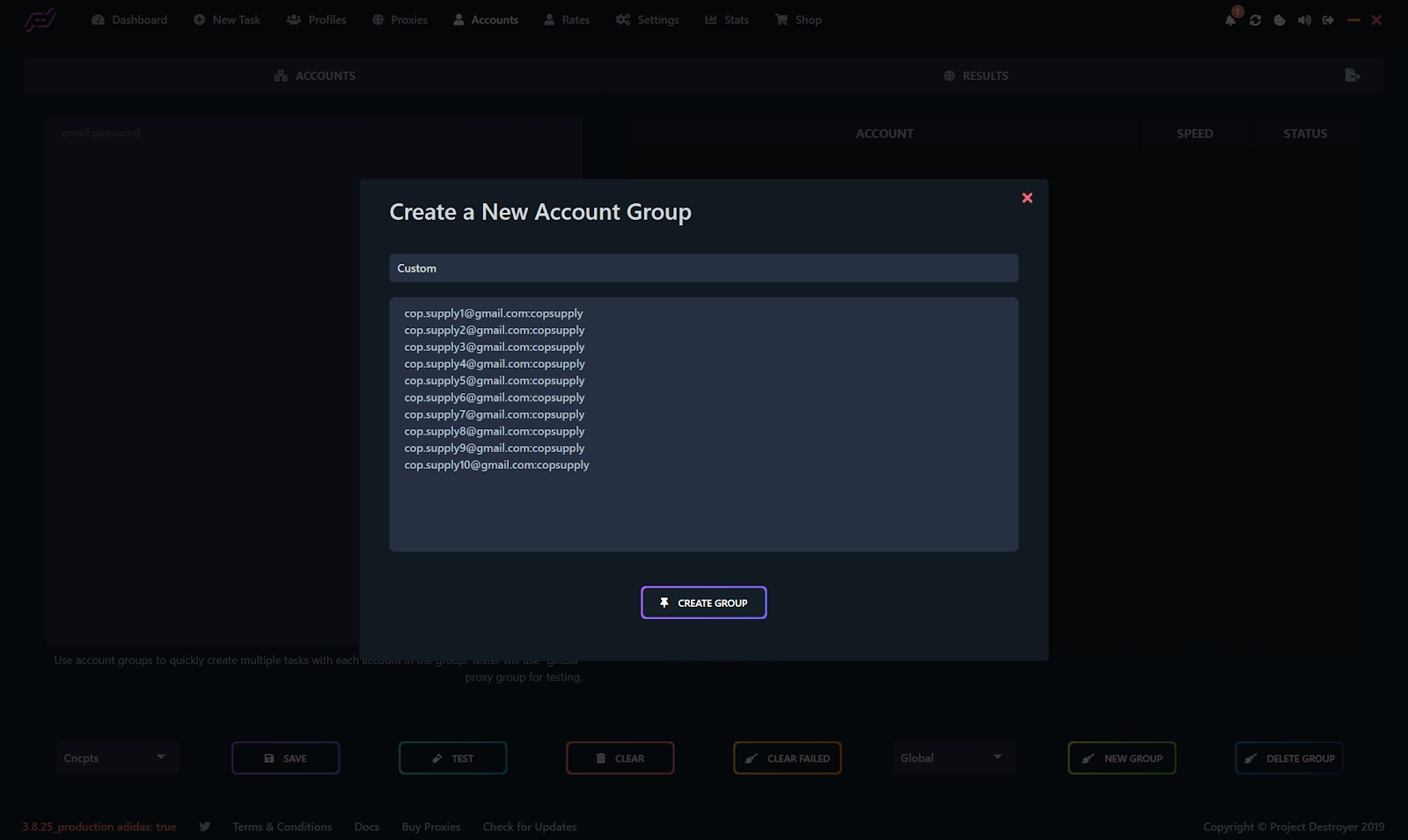 Similarly, the purpose of proxy groups is to create separate groups that will allow a user to run multiple site types at once with different types of proxies. When creating a task users can select which proxy group they would like the task to be a part of and when the task is run it will use a proxy inside of the selected group. 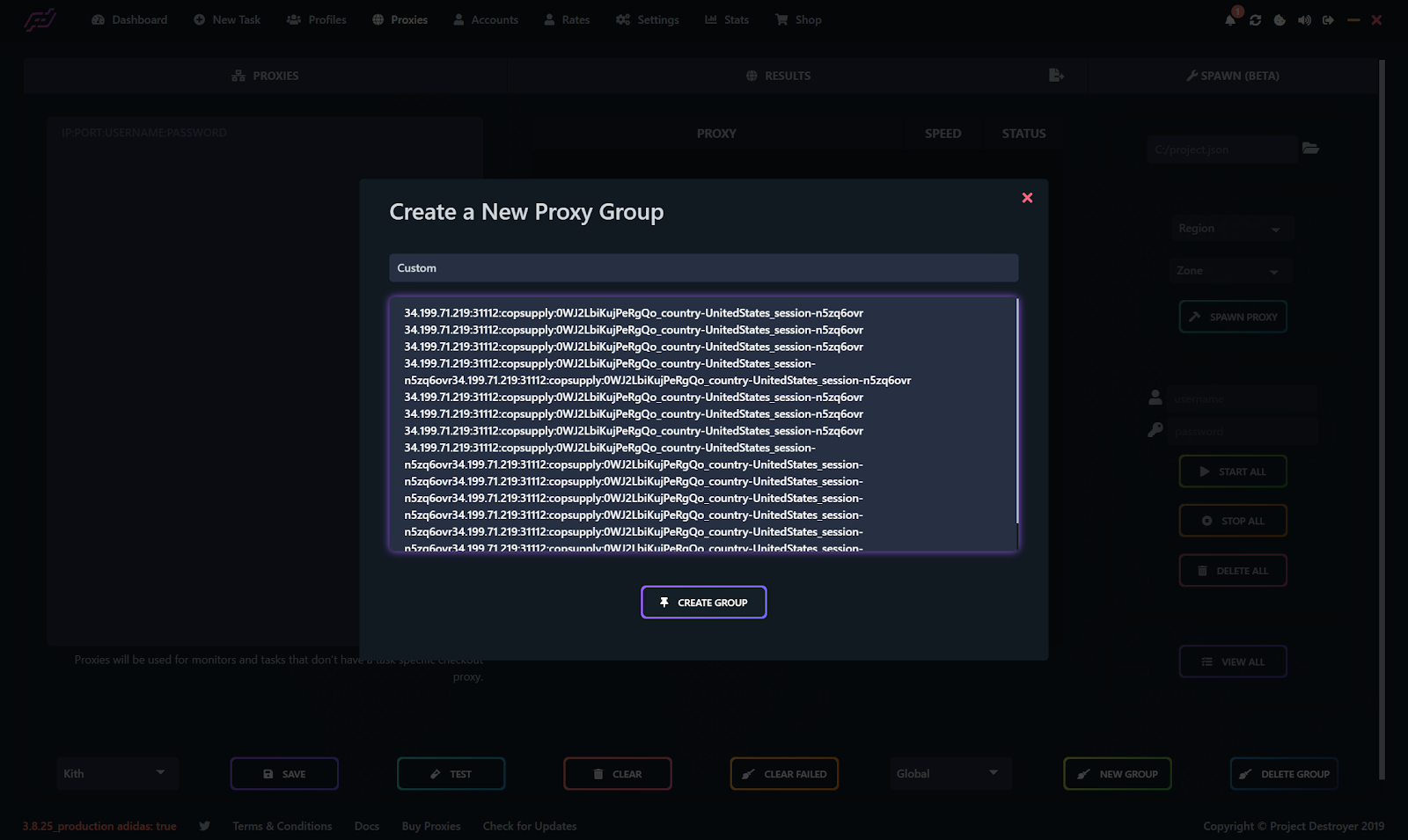 A unique feature that Project Destroyer has implemented is the “Waterfall Monitor”. When monitoring tasks during the initial drop tasks with the same keywords/URL, Destroyer will only monitor one task instead of all of them. This setting reduces the risk of getting site banned as well as significantly reduces the use of proxy data when using GB proxy plans. 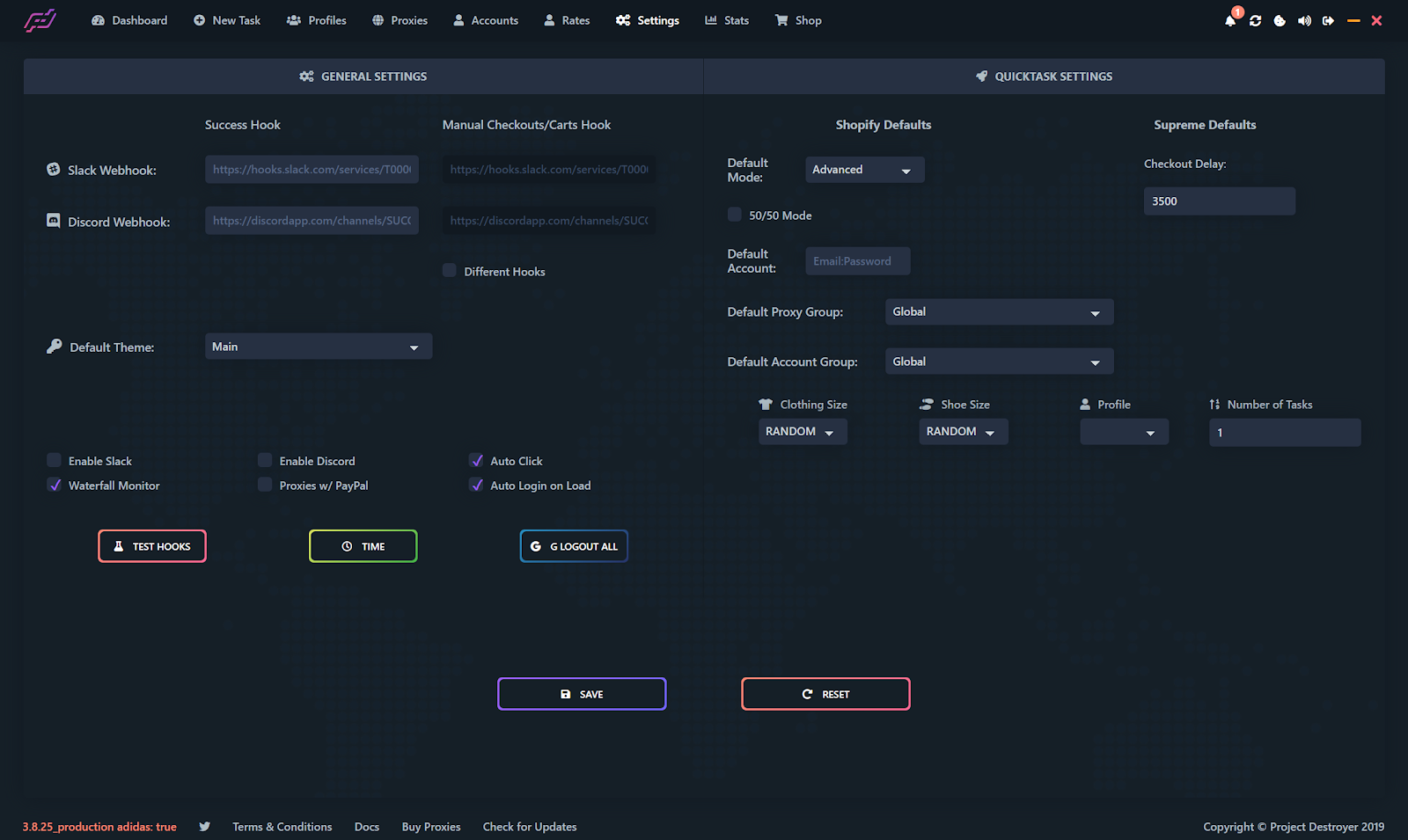 To improve efficiency Project Destroyer also includes a Mass Edit feature. Users are able to select multiple tasks according to ID or website and edit things such as size, checkout delay, keywords/URL, scheduled time, or site password. The purpose of this is to create a more systematic way to edit multiple tasks at once when drop time comes around. 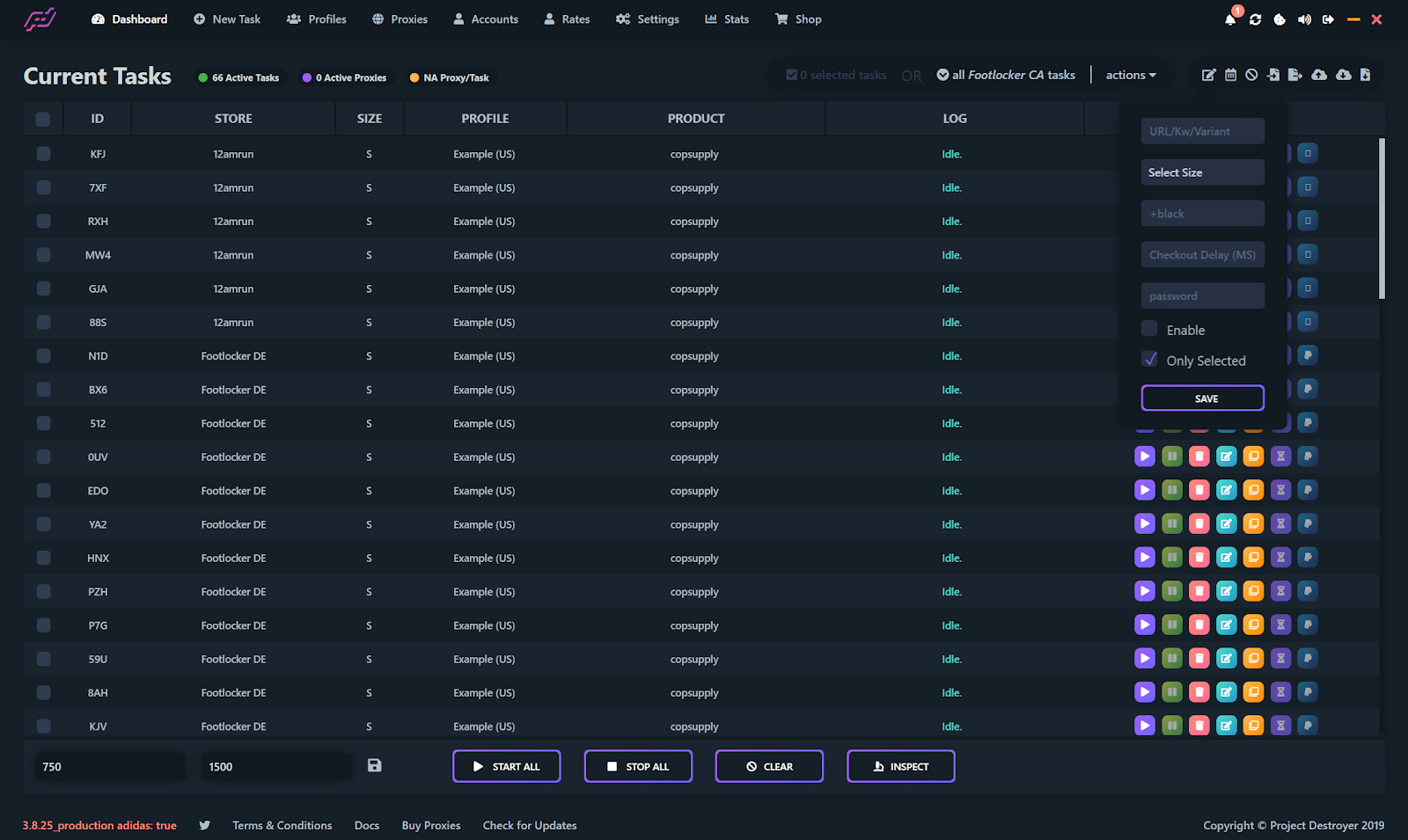 Whether it’s your first time using the bot or an experienced botter, Project Destroyer offers support through a variety of platforms. The full Project Destroyer documentation that covers specific site setups, general information of PD, and supplementary information that will teach you all about sneaker botting is available at https://projectdestroyer.zendesk.com/hc/en-us

If you still can’t find the answers you’re looking for one-on-one support is available in the designated Project Destroyer discord through a private ticket system. Simply create a ticket in the server and a staff member will assist as soon as possible.

Where does PD rank among other AIO bots?

Project Destroyer has been an adequate bot for a while. At a point in botting history, Project Destroyer was considered to be one of the best AIO bots because of its ability to dominate a multitude of sites at once, similar to what Cybersole was able to do. The bot has faced its fair share of criticism for previous price increases in the past few months. Despite this, Destroyer has had a history of working very well on footsites, YeezySupply and Supreme; hence the success reflecting on the bot's resale price. Compared to bots of its price range in terms of resell, Project Destroyer is arguably one of the best in value for the money.

Its success on footsites along with YeezySupply/Adidas is on par or better than many other AIO bots of higher caliber (price range). PD has its struggles on botting initial drops on Shopify, but continues to see a decent amount of success on restocks on the platform. The bot also can hold its own on and consistently puts up great success rates on a weekly basis with Supreme. In terms of resell value of the bot and success, these factors can always fluctuate with any bot, but with the dedicated development team that PD has, updates will be continuously pushed out in order to combat problems. 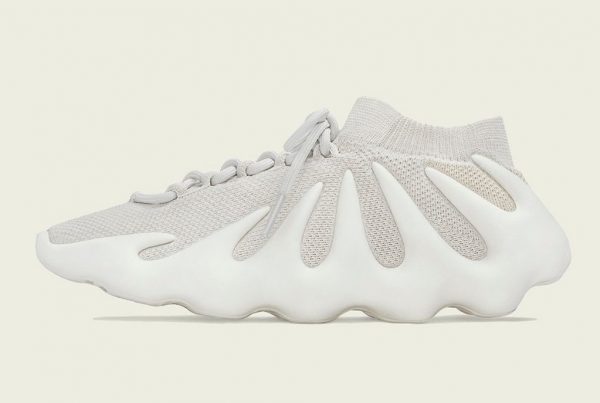 After being teased for over a year the Adidas Yeezy Boost 450 is finally making a release in the “Cloud White” colorway. Demand for this shoe is high as it's…
CopSupply
Love1 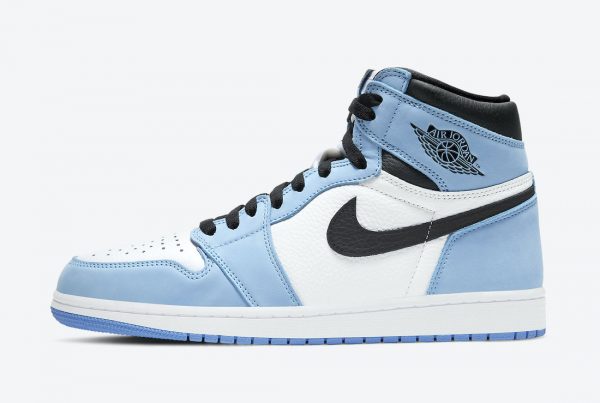 The Nike Air Jordan 1 “University Blue” has had a lot of hype and demand leading up to the release, due to this the prices on the secondary market are…
CopSupply
Love1 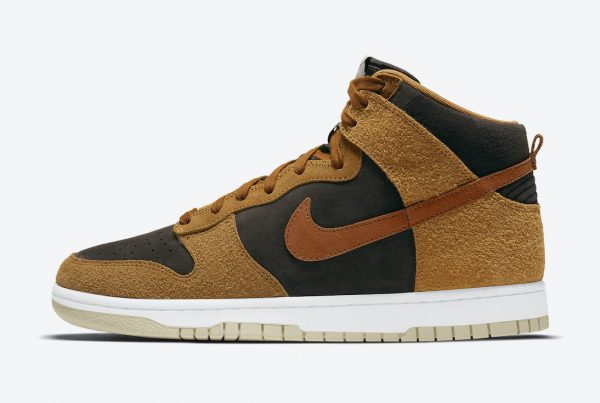 The Nike Dunk High PRM 'Dark Russet'seems to be a decent amount of demand and hype although most Dunk Highs don't perform very well like Dunk Lows, these seem to…
CopSupply
Love0 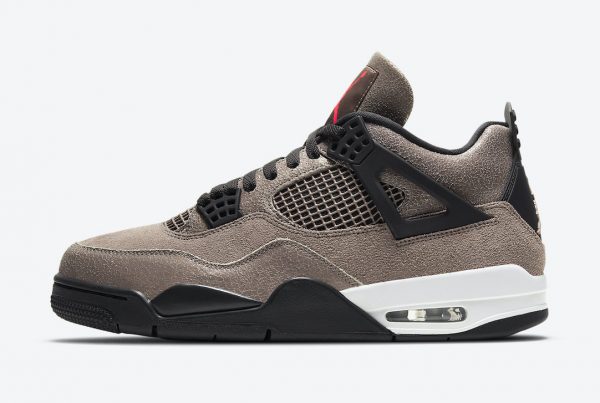 After being delayed from earlier this month the Jordan 4 “Taupe Haze” is finally making a release. The colorway is very appealing and is reminiscent of the Travis Scott colorway.…
CopSupply
Love0 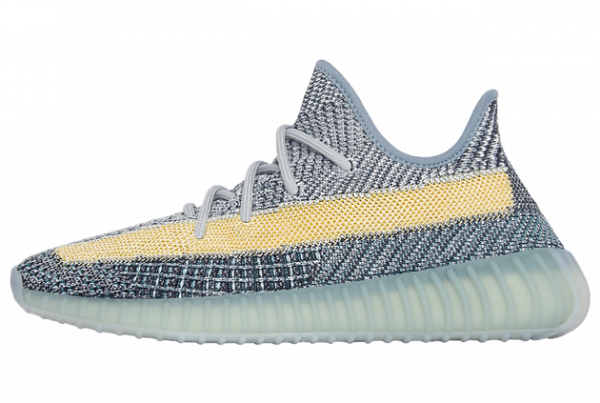 Adidas and Yeezy Brand are teaming up to release a few pairs of 350s in the “Ash Blue” and “Ash Stone” colorways. There is a good amount of demand and…
CopSupply
Love1 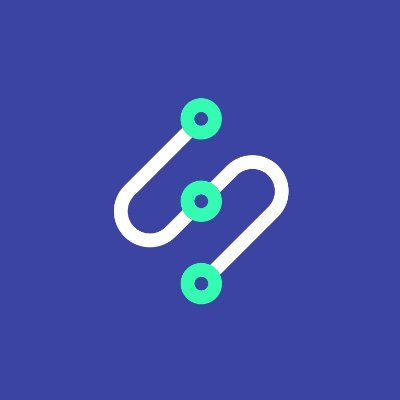 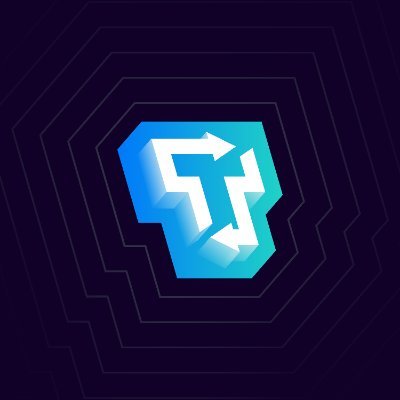 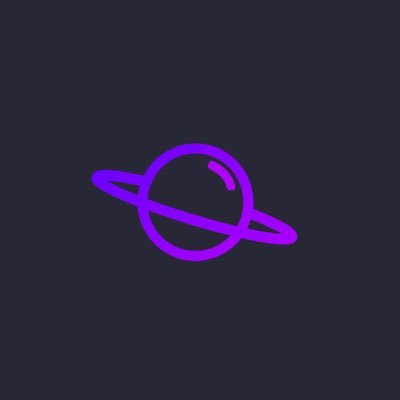