By CopSupplySneaker Bots, Overviews
No Comments

Prime Raffles is a CLI (Command-line interface) raffle bot that works on 50+ sneaker sites that use raffles to release really popular drops. The majority of sites that it works on are located in the EU and the majority of them will ship to the US. If you aren't familiar with CLI bots they are essentially bots that work via commands that you type in. Most of the configuration is done in Excel and Json files that the bot will read when its running.  A lot of people prefer CLI bots over ones with interfaces because they use less resources and are therefore faster to an extent. CLI bots might be intimidating to a beginner but with a little effort anyone can get use to this layout and might even prefer it after awhile.

When you start Prime Raffles, you are given a host of options to select by moving your arrow keys. The main screen lists these features:

Prime Raffles comes stocked with all the features that it takes to be a successful raffle bot. You have an email, phone and account generators to assist you in fast raffle entries. It also has a Google Maps scraper that will grab addresses from Google Maps that are within a region set by the user. The maps scraper is great for region and even city specific raffles. All in all Prime Raffles tries to automate as much as it can. 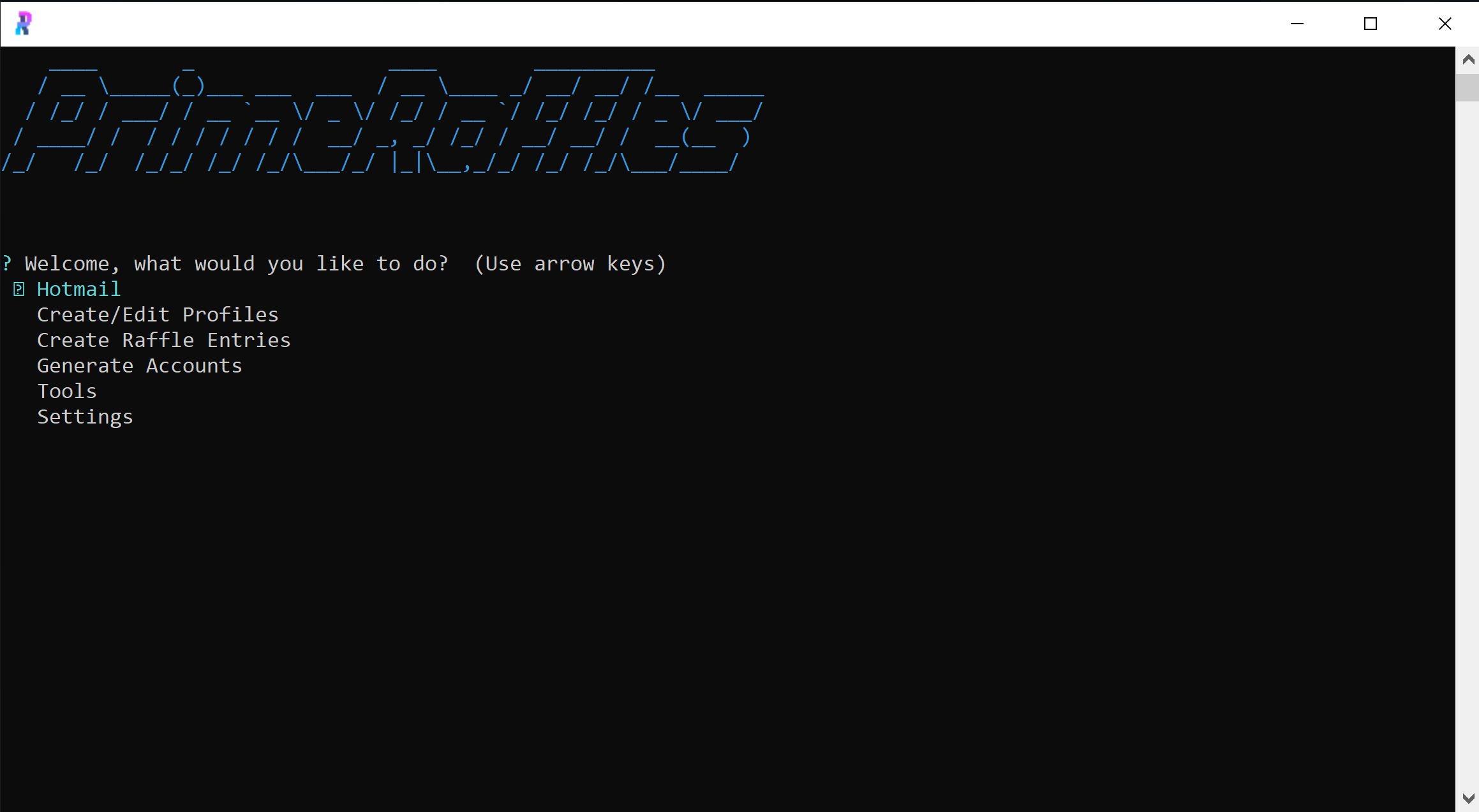 Important! Supported sites may be down from time to time. Sites change their set ups quite a bit and Prime will make every effort to adjust to the changes in a timely manner.

Prime Raffles has a Discord support server where users get help on any issues they may have. You will also get new versions of Prime in the server so you must be in the server to get the bot. There is also a great master guide for all users. The guide explains all of the features quite well giving a rundown of each area. Check it out here. 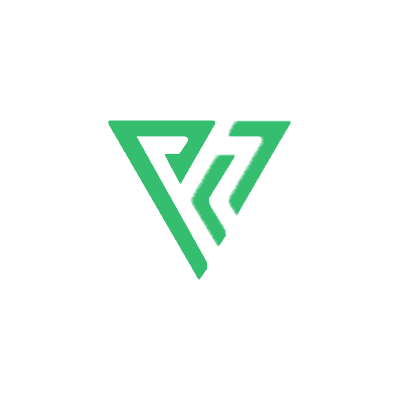