balko started off in May, 2018 and started to gain popularity in early 2019. Some cook groups had early-on opportunities to buy the bot when there was slim to no resell value but as they grew to one of the best bots on the market, they started allowing only “Calicos,” their partner group, to get consistent groupbuys (~once a month). balko’s retail price comes in at $360 with a yearly $360 renewal fee. Although this may seem high at first, the demand for this bot is extremely high to the point where people are willing to pay anywhere from 2-3 thousand for a copy. They restock randomly but it usually occurs around once a month and it’s assumed they release anywhere from 25-30 copies each restock that will sell out in seconds.

balko’s immense success started to be noticed in 2019 and since then it has had great success on all of the sites it supports. Notably is has been called “The King of Shopify” in the botting community. It seems as though there are no other bots coming close to matching the success balko has had on Shopify. The developers have been able to consistently adjust to major changes that Shopify has implemented including bot protection measures.

balko is an All-In-One bot and it isn’t only Shopify where they have great success. balko also works on other platforms such as Adidas, Yeezy Supply, Supreme and Off White. If you were to check Twitter after a Supreme drop you would surely see a fair amount of their users getting the high-demand items on weekly basis. The same could be said for the Demandware sites (Adidas, Yeezy Supply) and Off White. You are not just paying for a a great Shopify bot. balko works great on other platforms and will most likely be supporting more sites in the future.

Although balko has some pretty standard features such as an Analytics page and in bot profile jigger, there are also a couple features that stand out from the others. One main one that all users love is the task manager. In balko, you can create a “Group” of tasks in which you can organize your tasks by store, proxies, profiles, delays, etc (anything that could make one set of tasks differ from another). 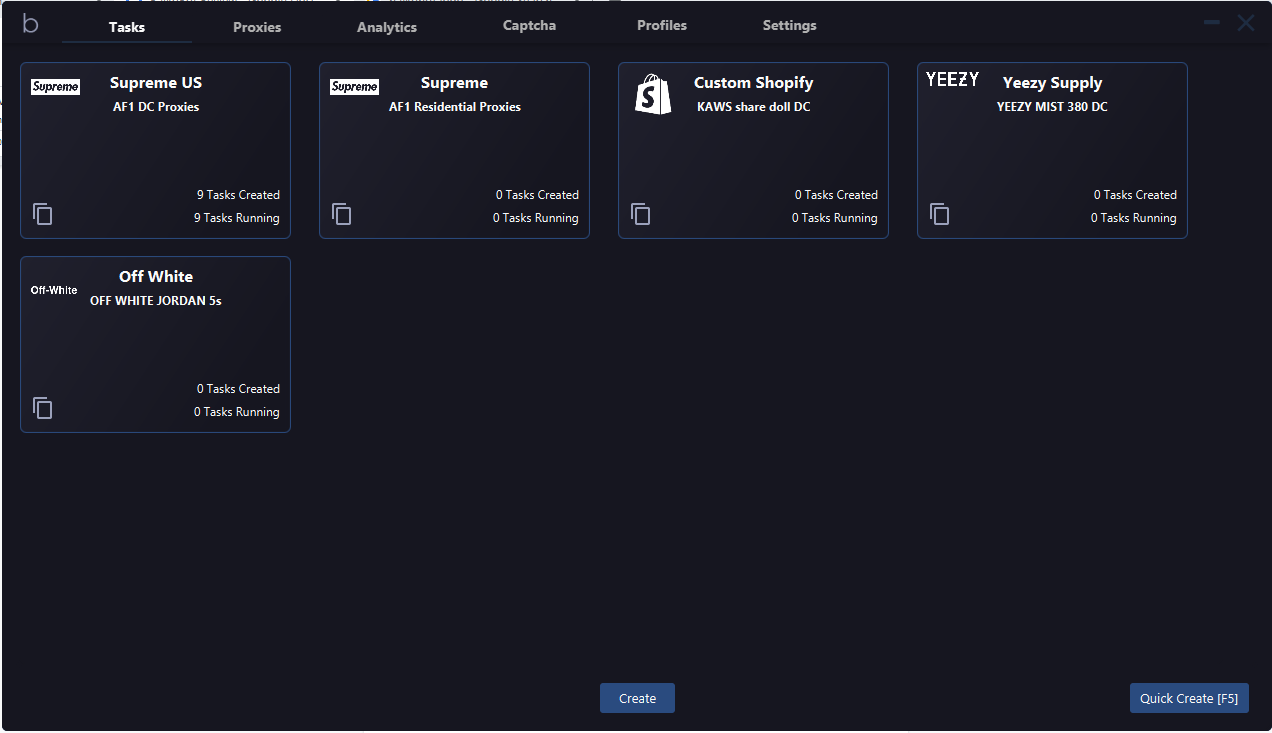 The “Quick Create” button on the bottom left instantly creates a group taylored to whatever link you currently have copied to your clipboard. For example, if you had a store’s product link copied to your clipboard and then pressed Quick Create, it makes a task group It creates one task with extra safe mode on and will then allow you to go in and create more tasks relative to that store.

Where balko ranks among other AIO bots

Shopify wise, I think the bot is way ahead of the rest of its competition with nothing coming close to how consistent balko is. Another major strength that comes with balko is the ability to absolutely destroy restocks. In my opinion, balko is the best bot at copping restocks overall whether it be Shopify or Supreme. Compared to bots in its price range, such as Kodai, I would personally take balko first. balko’s success on Shopify, (where almost every super limited shoe is released) is always consistent and ends up copping a majority of stock.

balko also can hold its own on the other sites it supports like Supreme and Yeezy Supply which makes it a very good AIO Bot. The resell price of balko reflects on just how good the bot is. If you cannot get it for retail some users will, and do, spend almost 10 times more than retail to get it. If you’re a serious reseller, you can make that investment back in no time with balko. 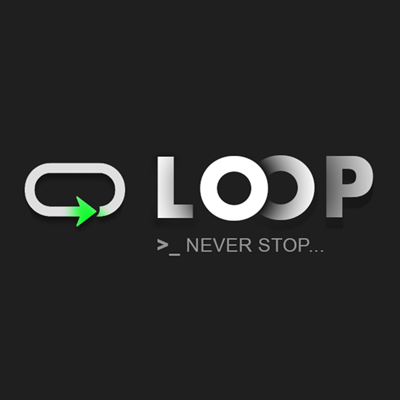 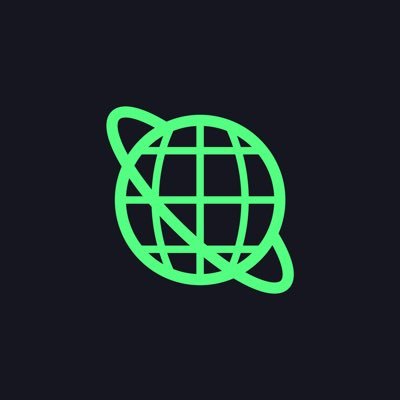