By CopSupplyJuly 18, 2022Sneaker Releases
No Comments 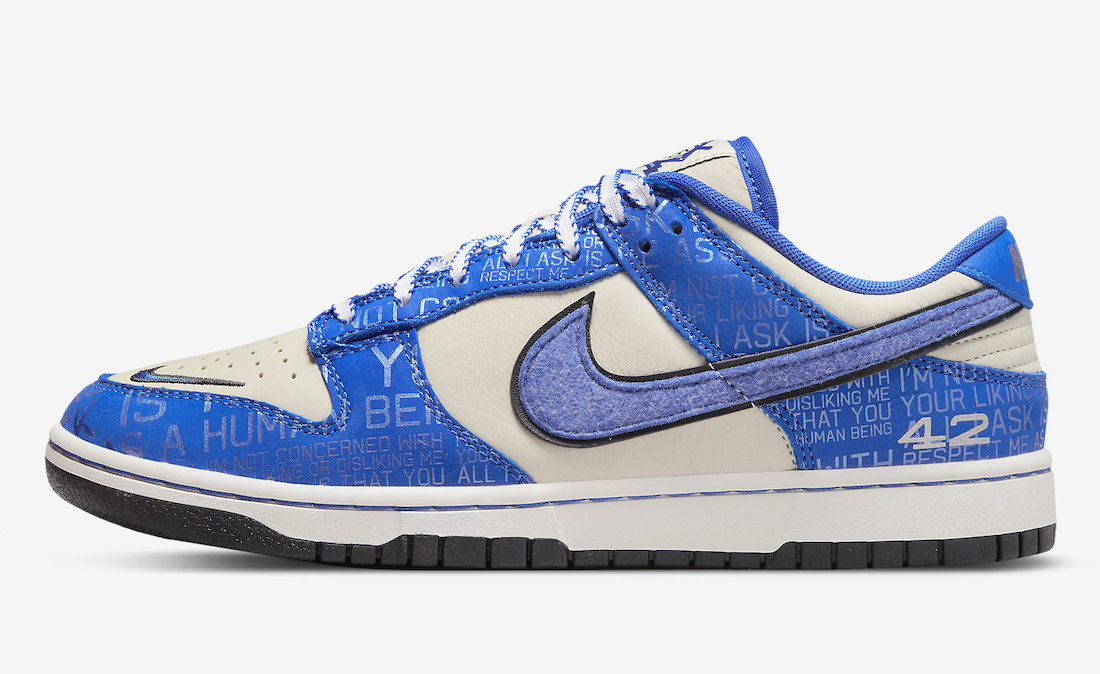 This Nike Dunk Low in the ‘Jackie Robinson' colorway will now be released at a select few online retailers, including Snkrs. This Nike Dunk Low honors Jackie Robinson 75 years after he broke baseball's color barrier with his major league debut. Due to the popularity and the colorway, there is a lot of demand and hype surrounding this release. Currently, bids for most sizes are at about $400, and with the retail of $130, there is a lot of room for profit. All sizes will be profitable but based on previous releases, the bigger sizes will be the most profitable. A good Nike Dunk Low release to go for and will be very profitable. 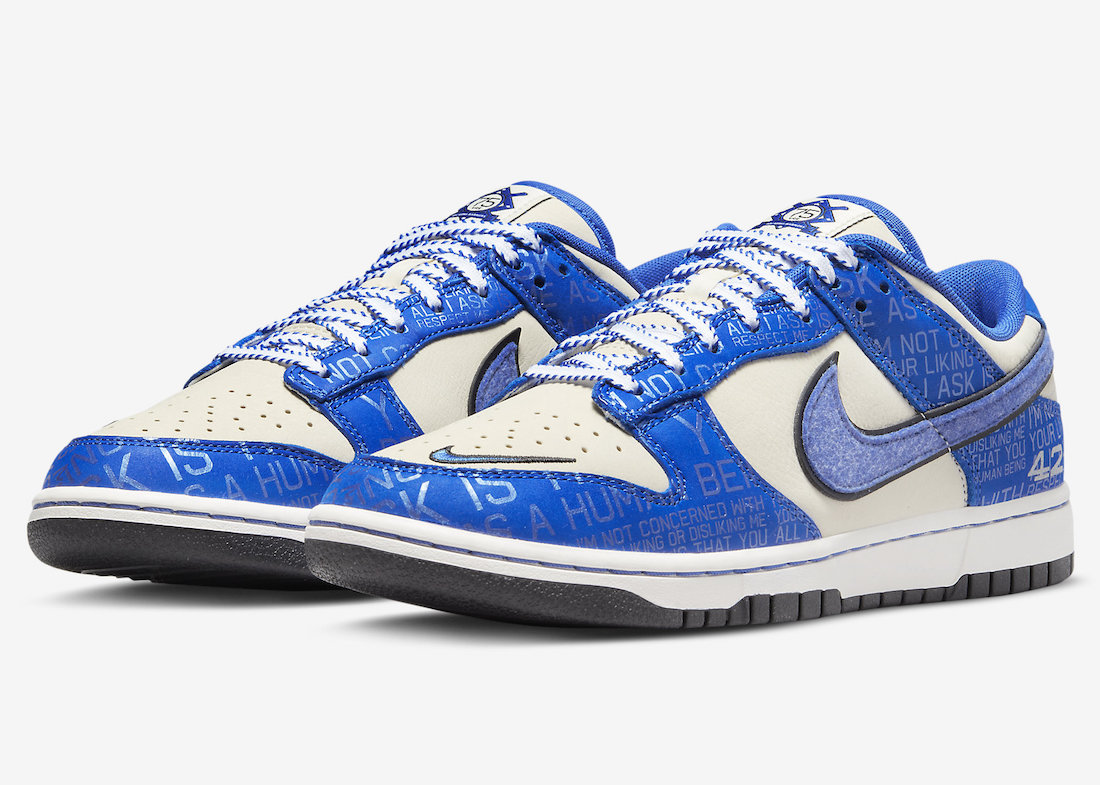 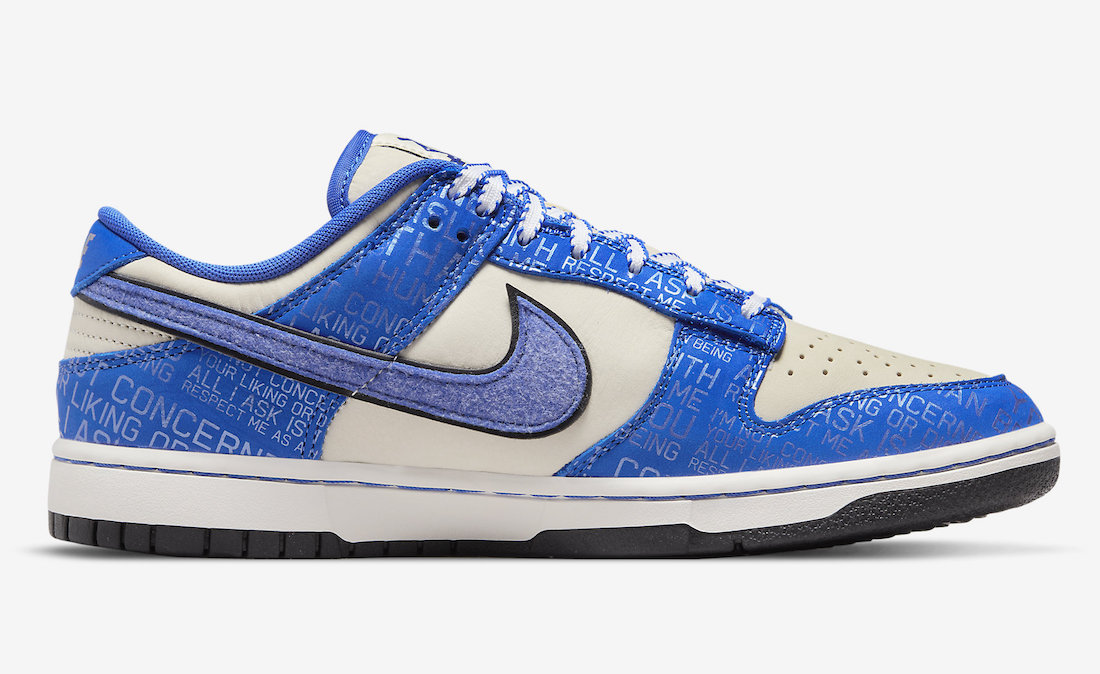 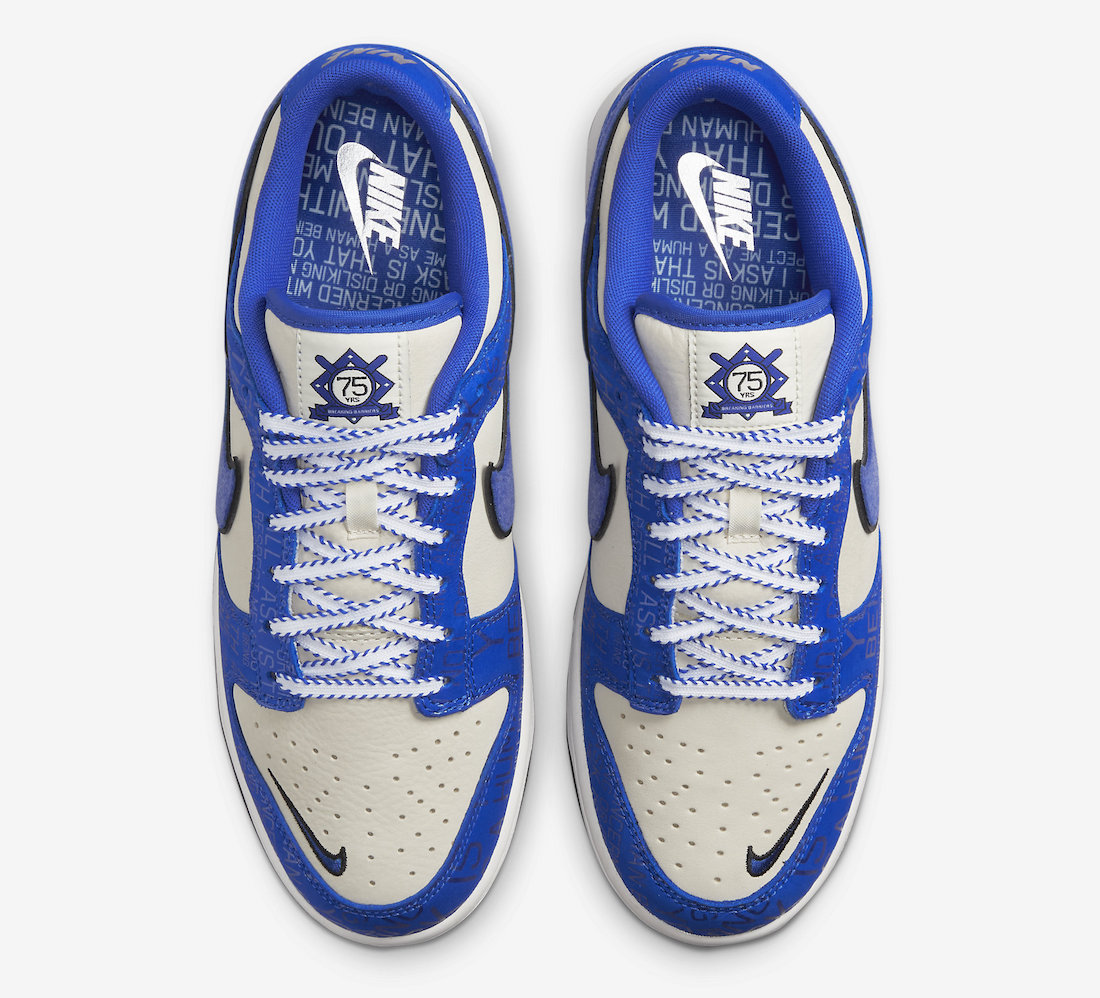 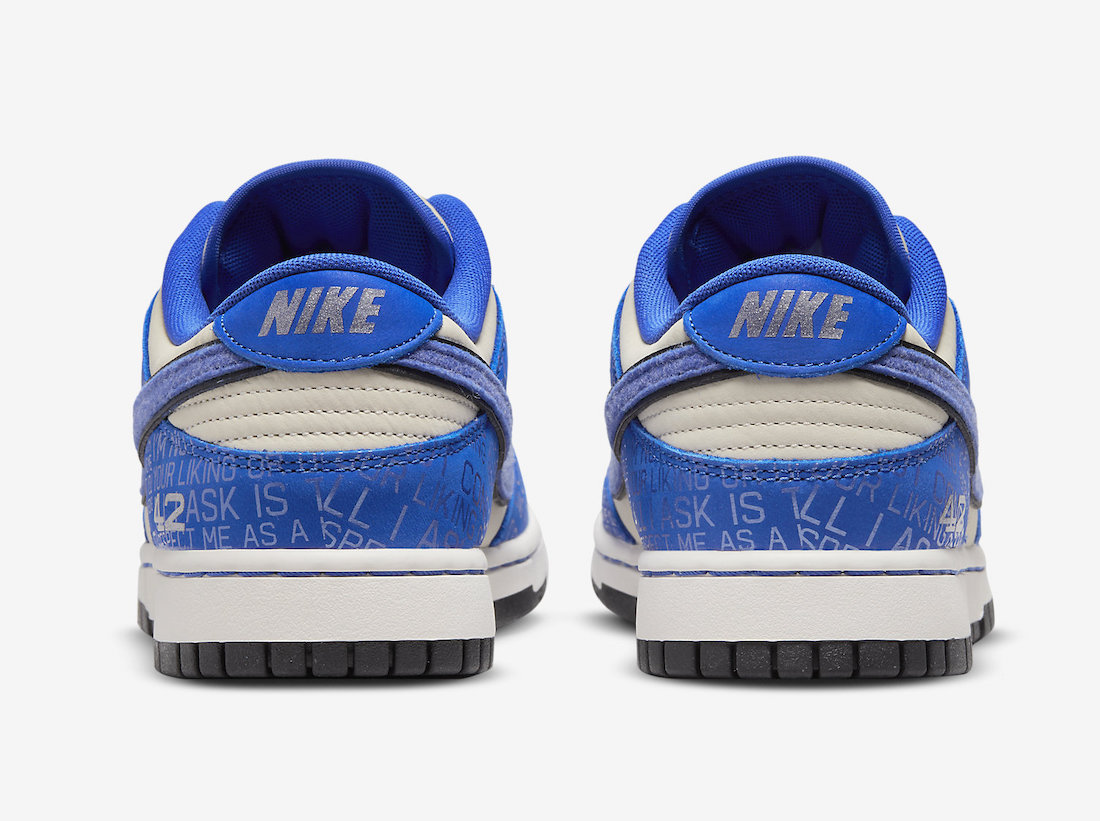 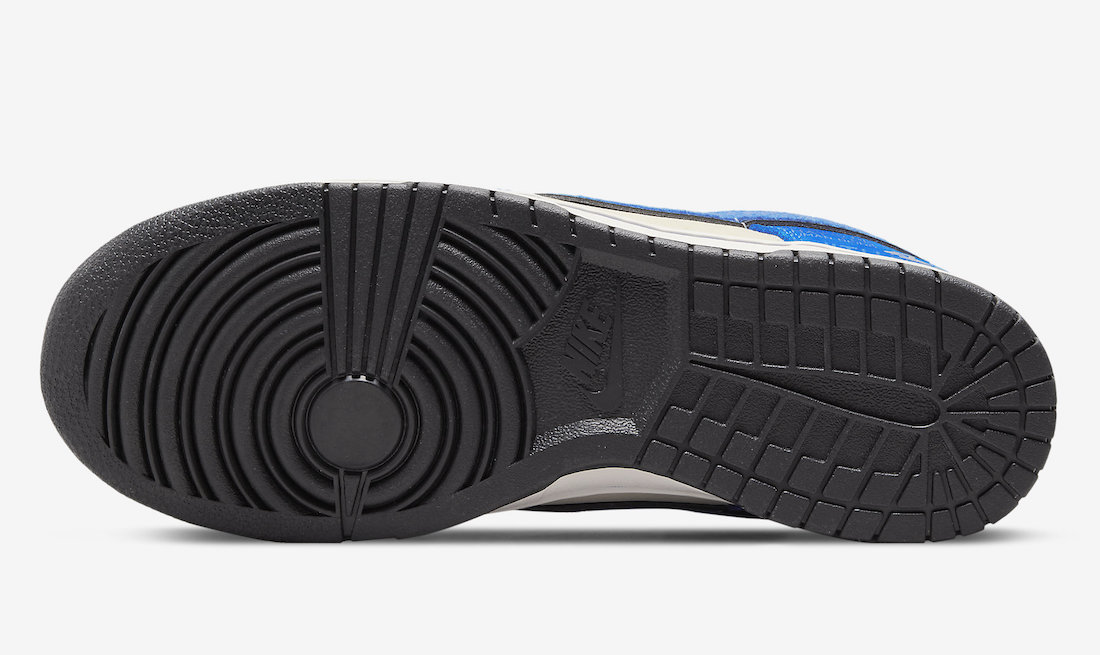 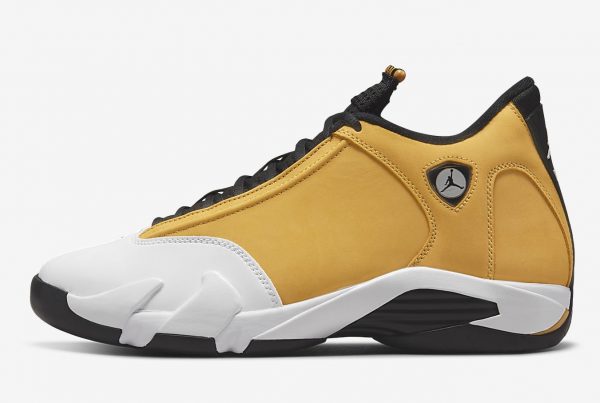 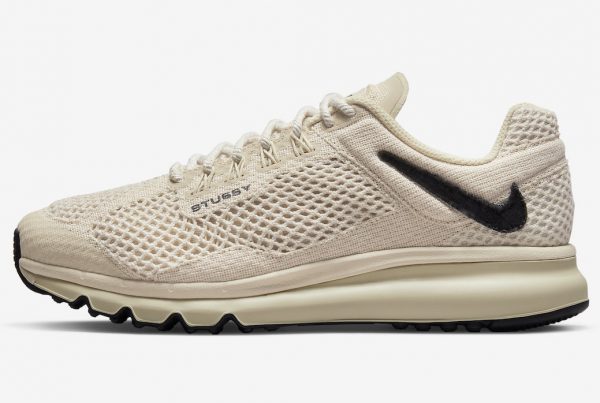