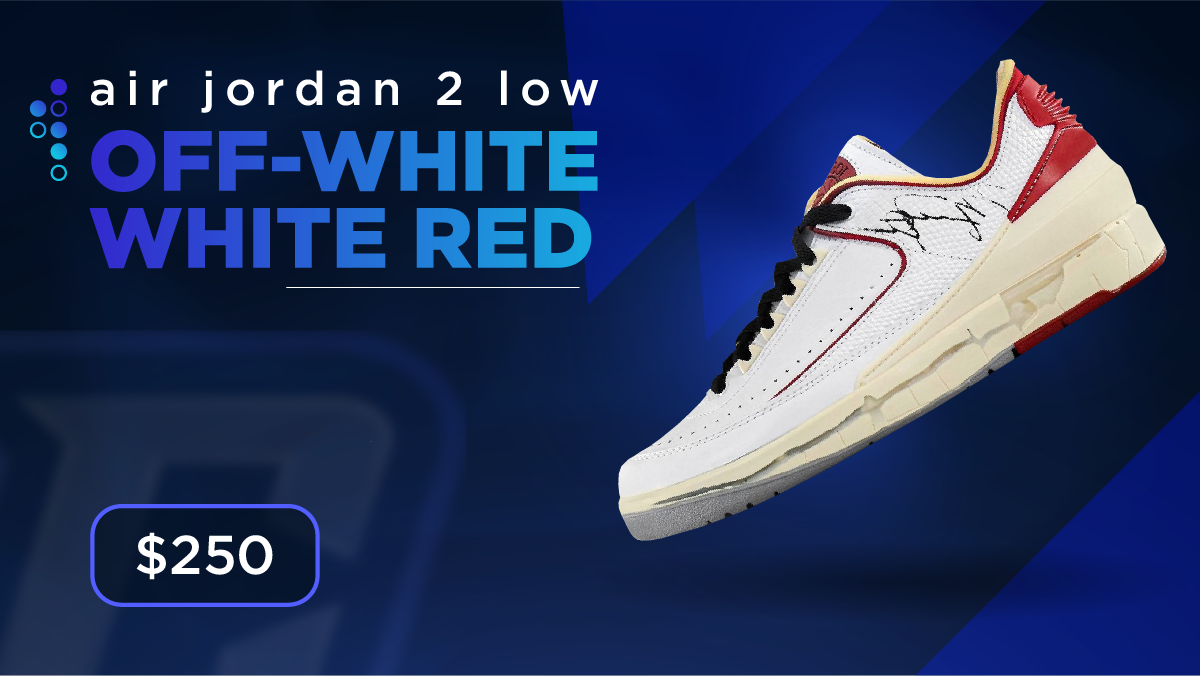 Releasing on November 12th, the collab between Off-White and Jordan to release the Jordan 2 Retro Low SP Off-White in a ‘White Red' and ‘Black Blue' colorway seems to have a good amount of demand and hype. For the ‘White Red' colorway, the sole is inspired by an eroded aged midsole, featuring a decayed sole and encased in a transparent synthetic to represent an OG look. Then as usual the zip-tie on the laces and Michael Jordan's Insignia on the snakeskin upper. The same goes for the ‘Black Blue' colorway with an eroded look sole, Mj's signature atop the lateral side, then adjacent blues on the logos and heel making it pop. Both of these colorways are retailing at $250 and prices in the secondary market are looking good. Prices for the ‘White Red' are at $500, with bids as high as $700+. As for the ‘Black Blue' colorway, prices are at $400, with bids as high as $600+. Both colorways will be very profitable and definitely a release you wouldn't want to miss as this collab is very hyped. All sizes will be profitable however bigger sizes (10+) seem to be performing slightly better. Overall, a very great collab and will be very profitable. 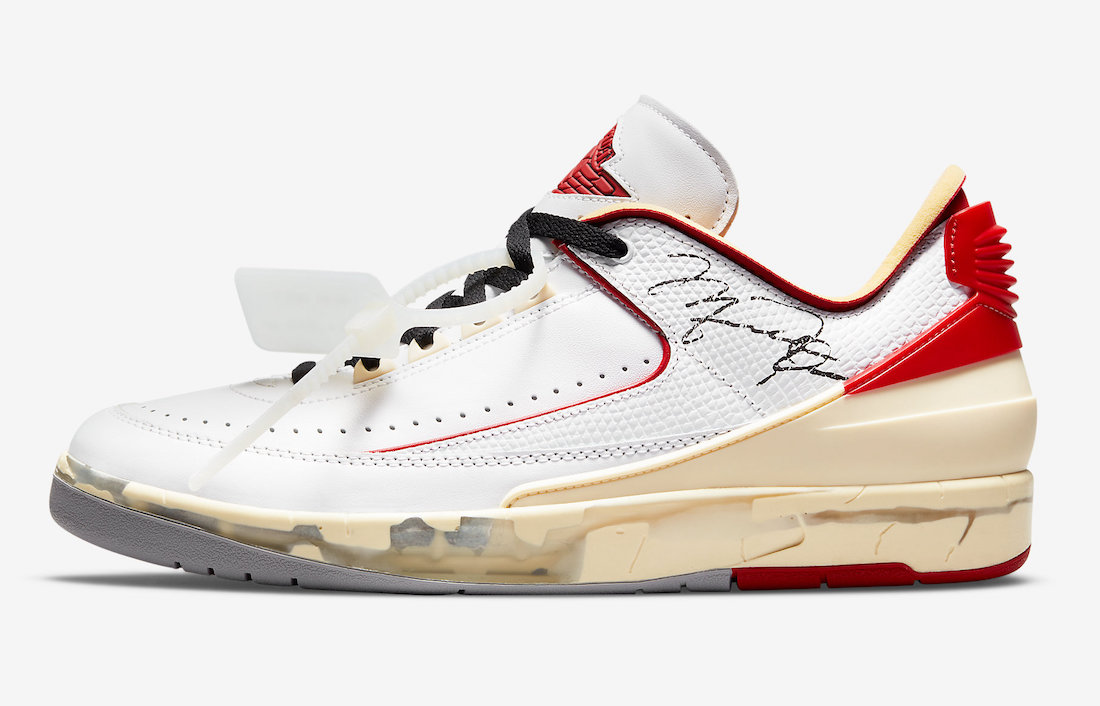 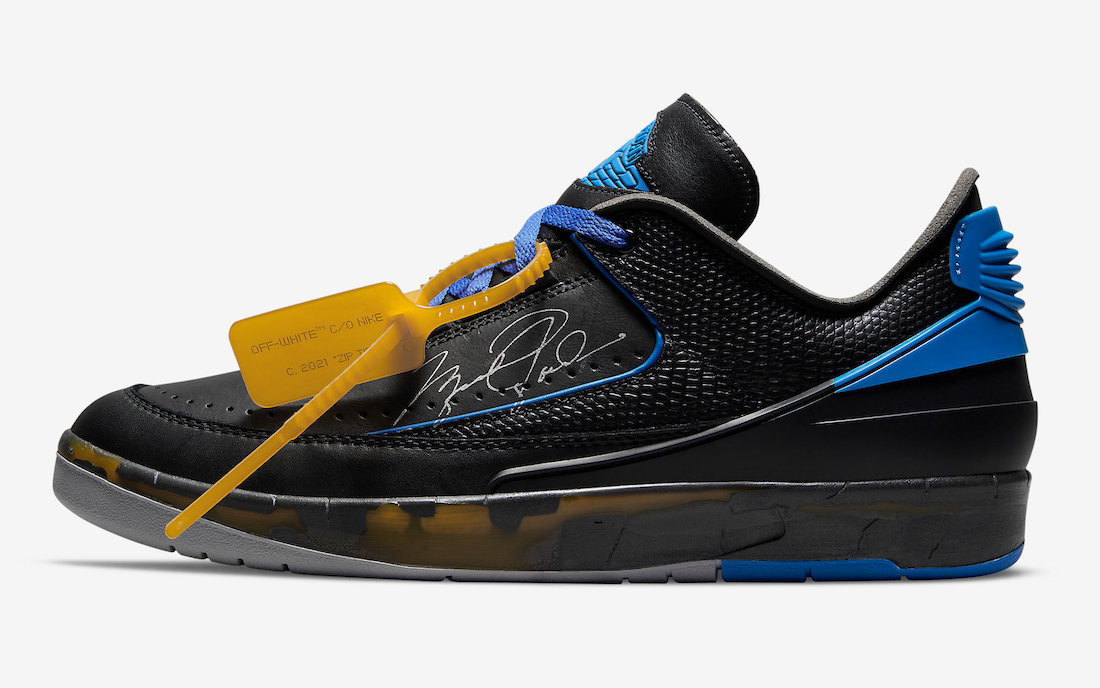 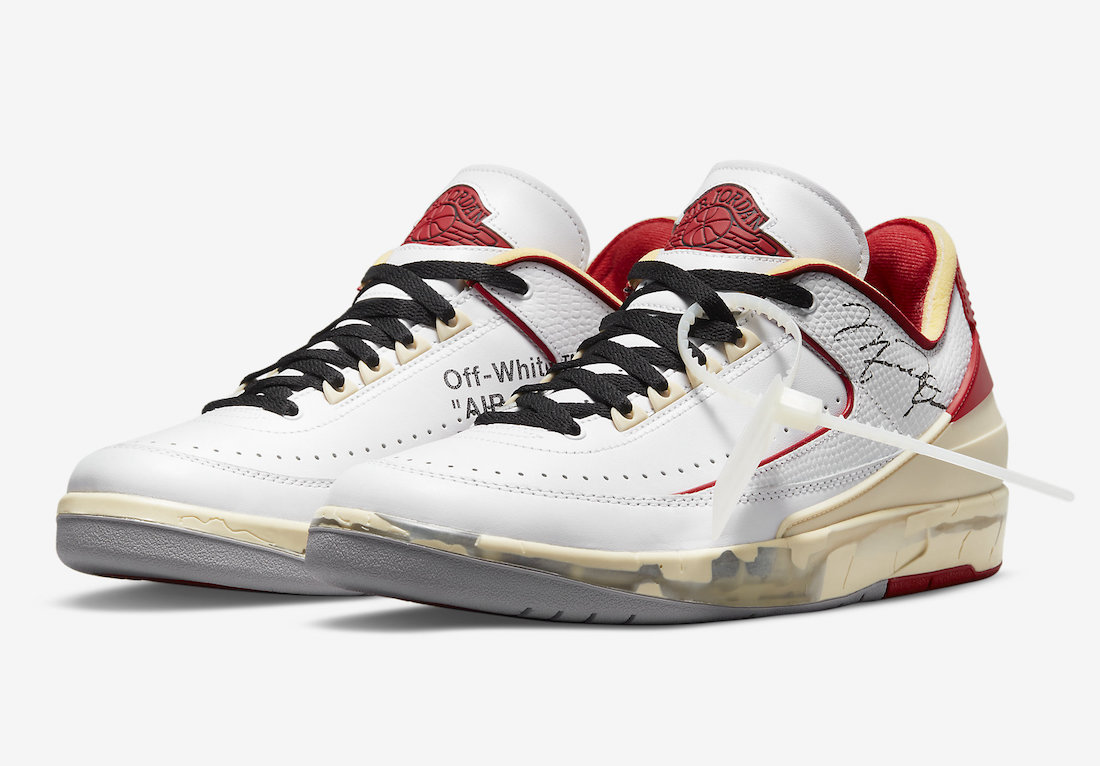 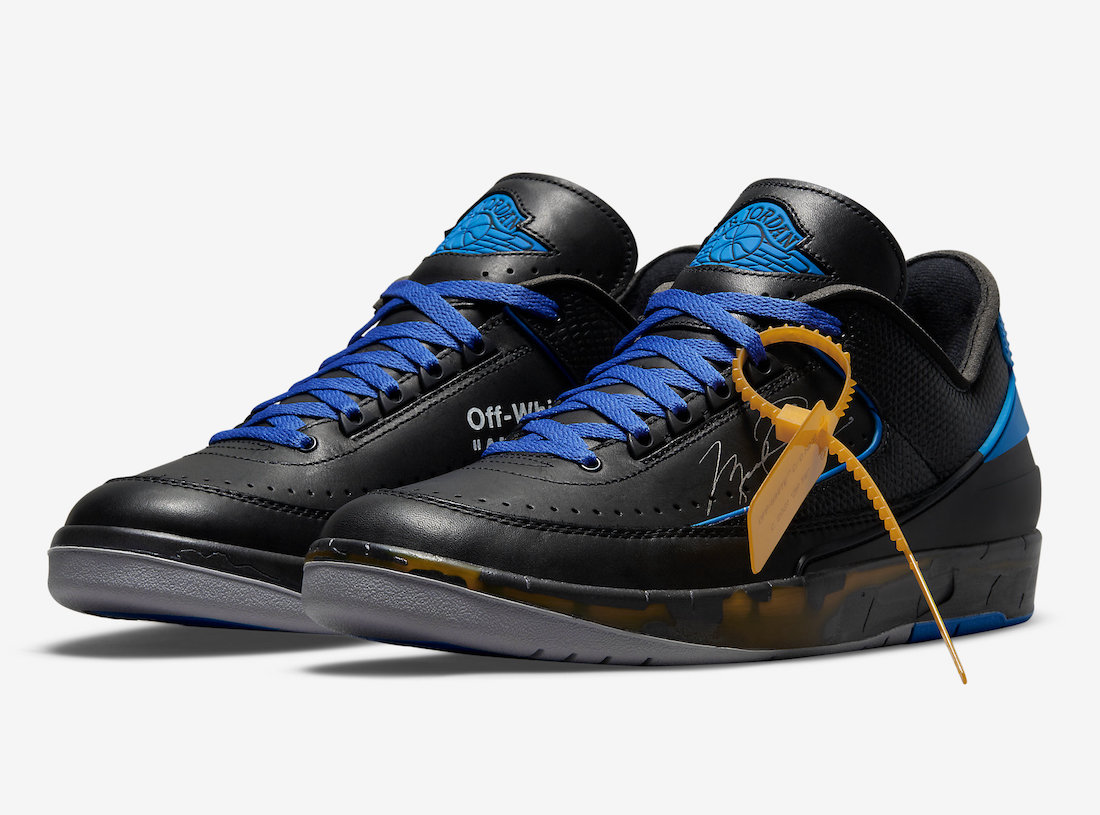 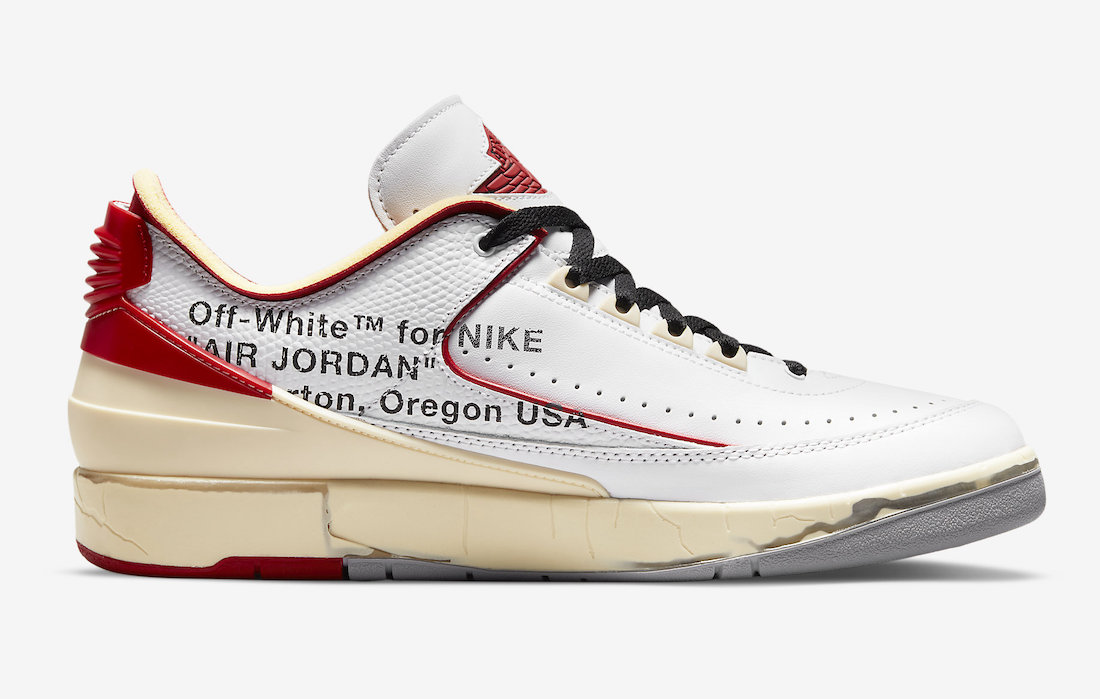 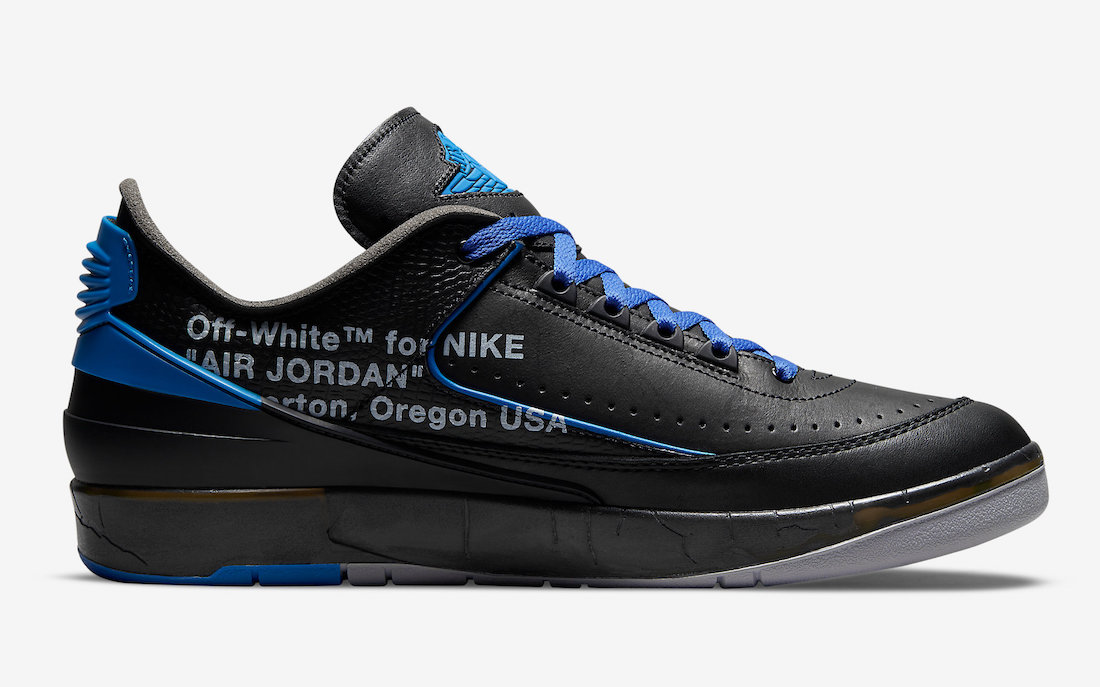 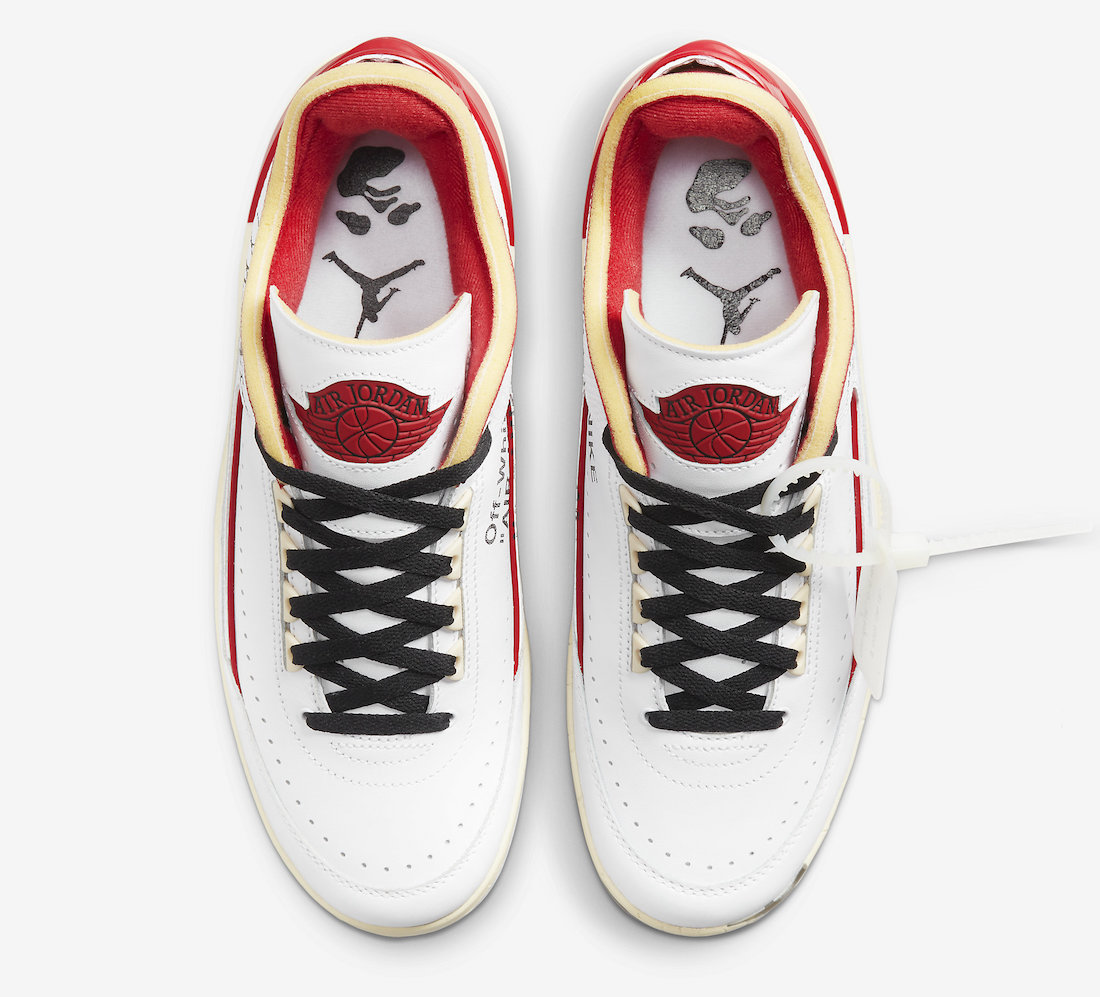 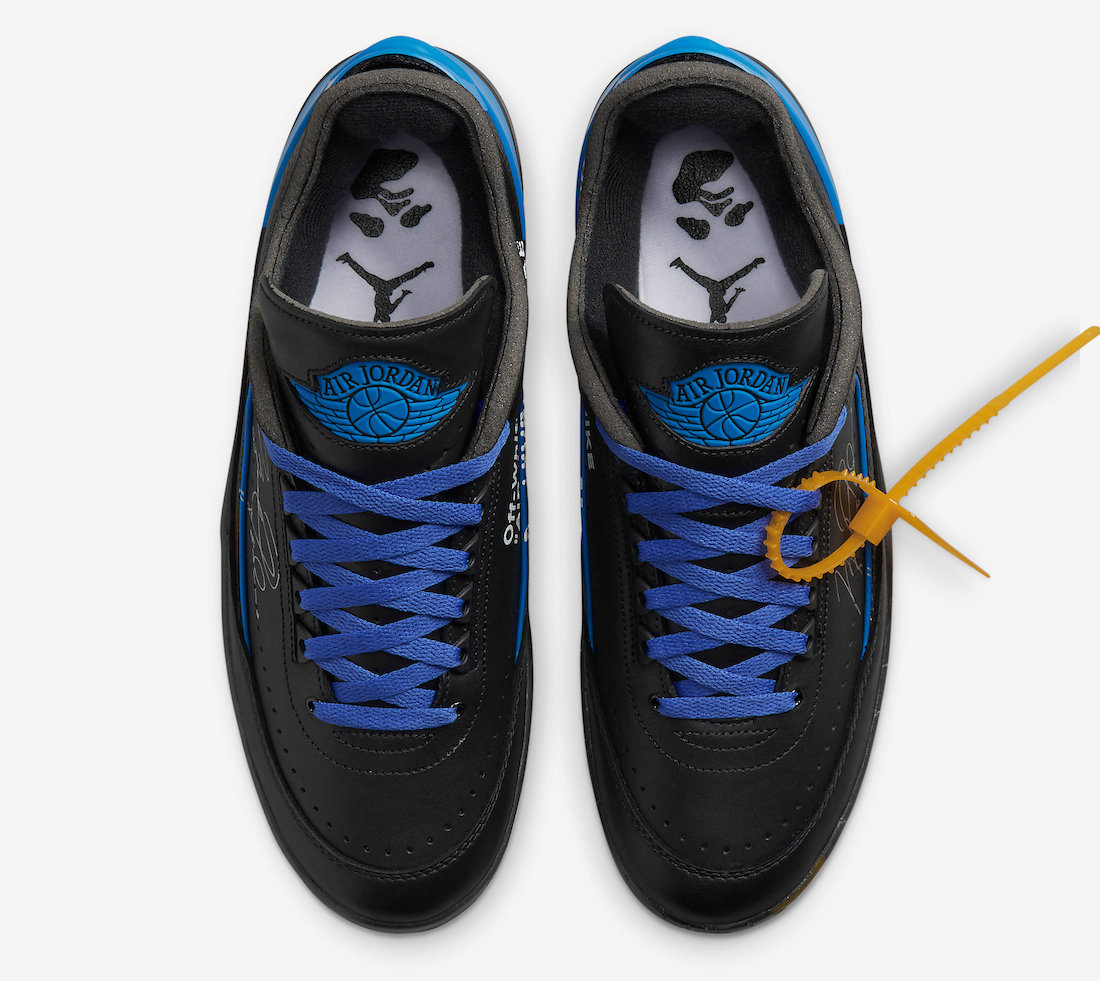 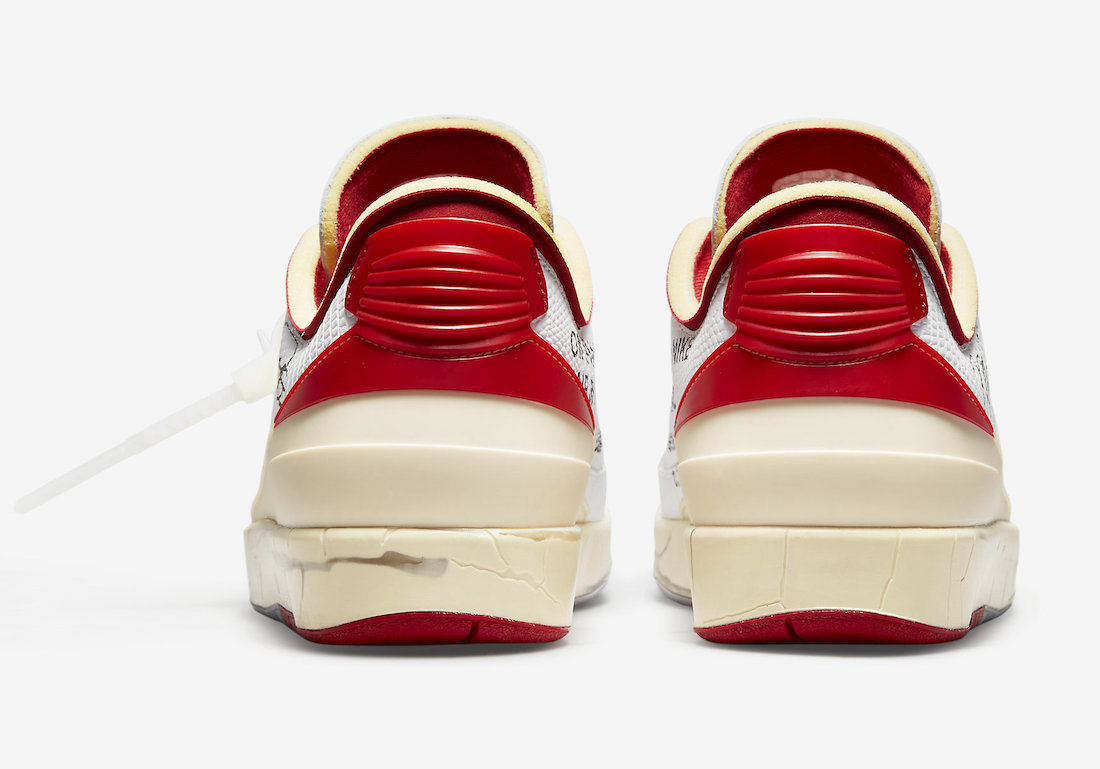 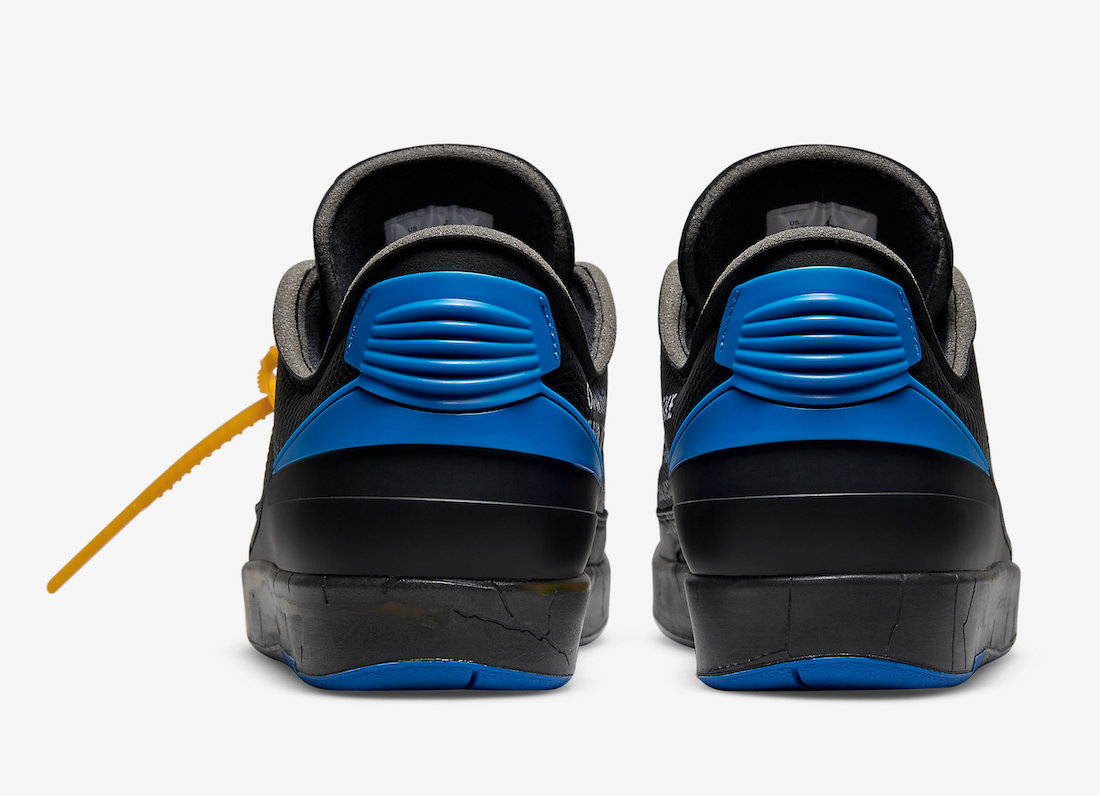 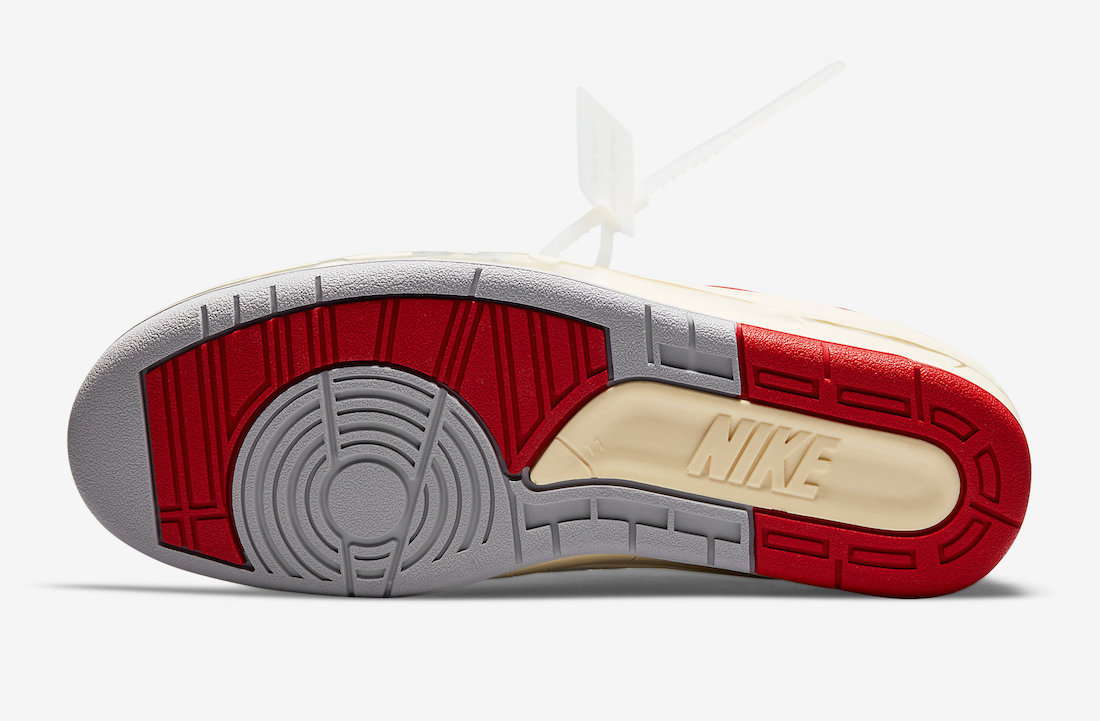 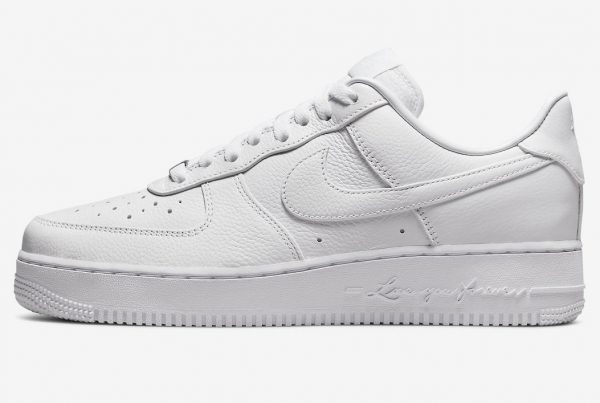 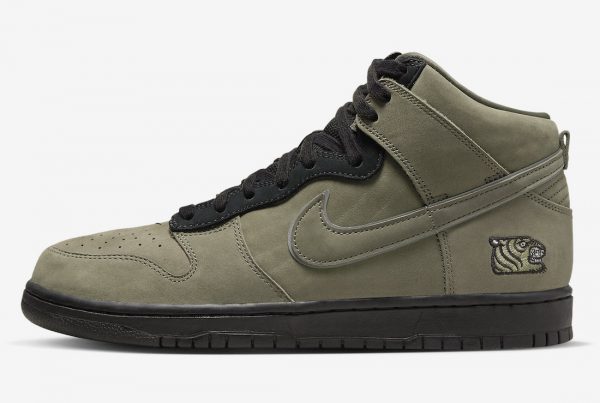 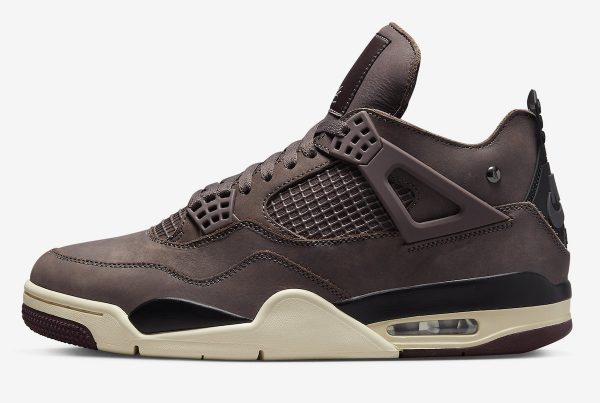