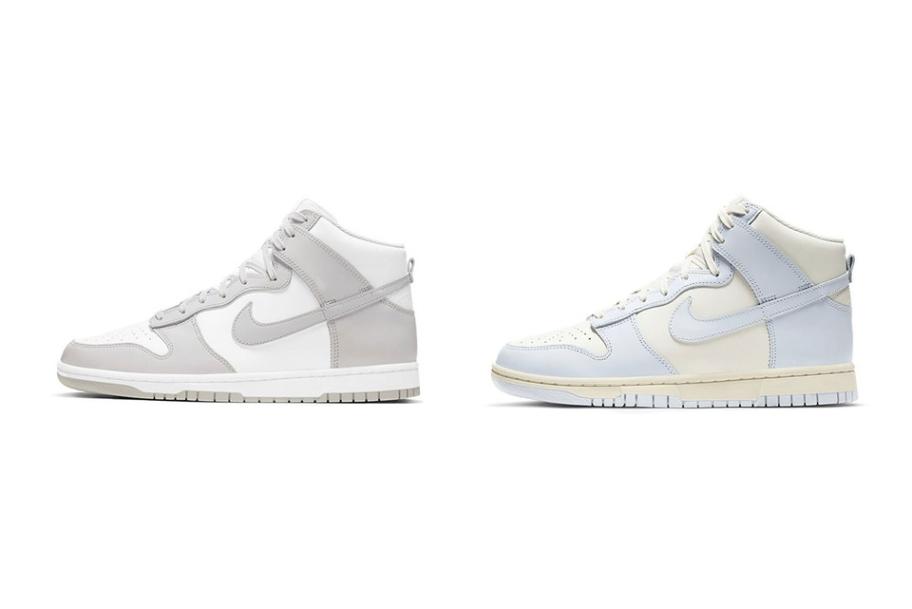 Nike has been capitalizing on the dunk hype of 2020 by releasing tons of dunks in new colorways. They will be releasing the Dunk High “Vast Grey” and “Football Grey.” Between both colorways, the Football Grey's are doing better on the secondary market with bids around $230 and an average sale price of $258, while the vast grey has bids of around $180 with an average sale price of $200. With the low retail of $110, this leaves a good amount of profit. After being delayed multiple times, it appears that mainly Snkrs US will be releasing this sneaker. 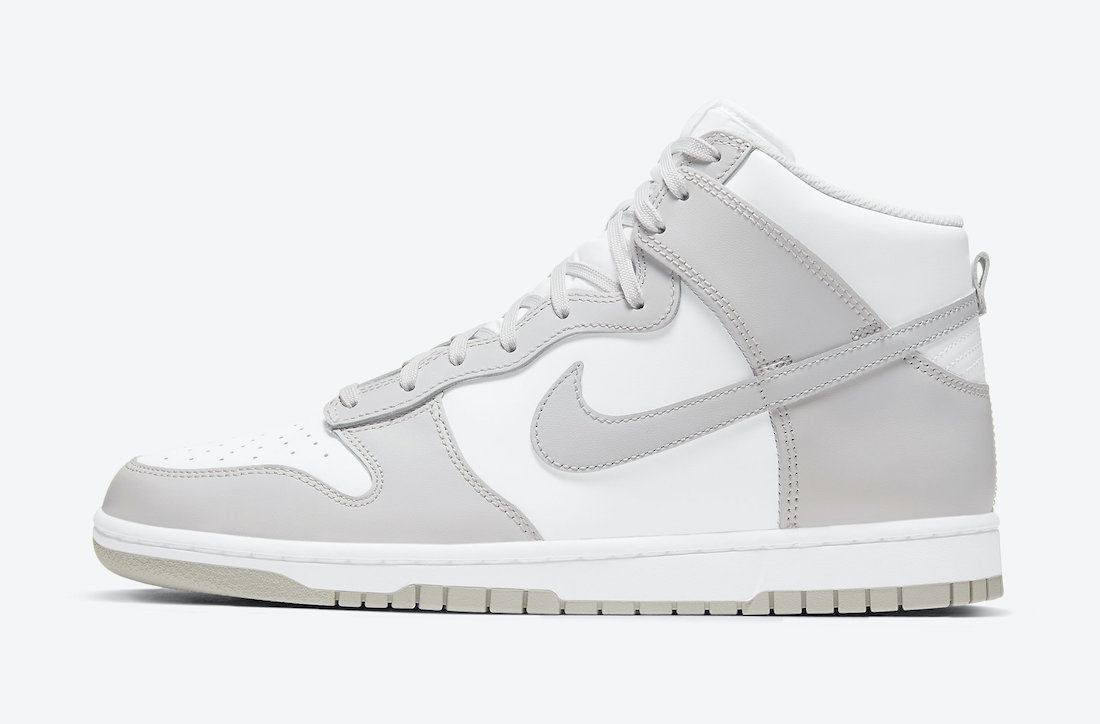 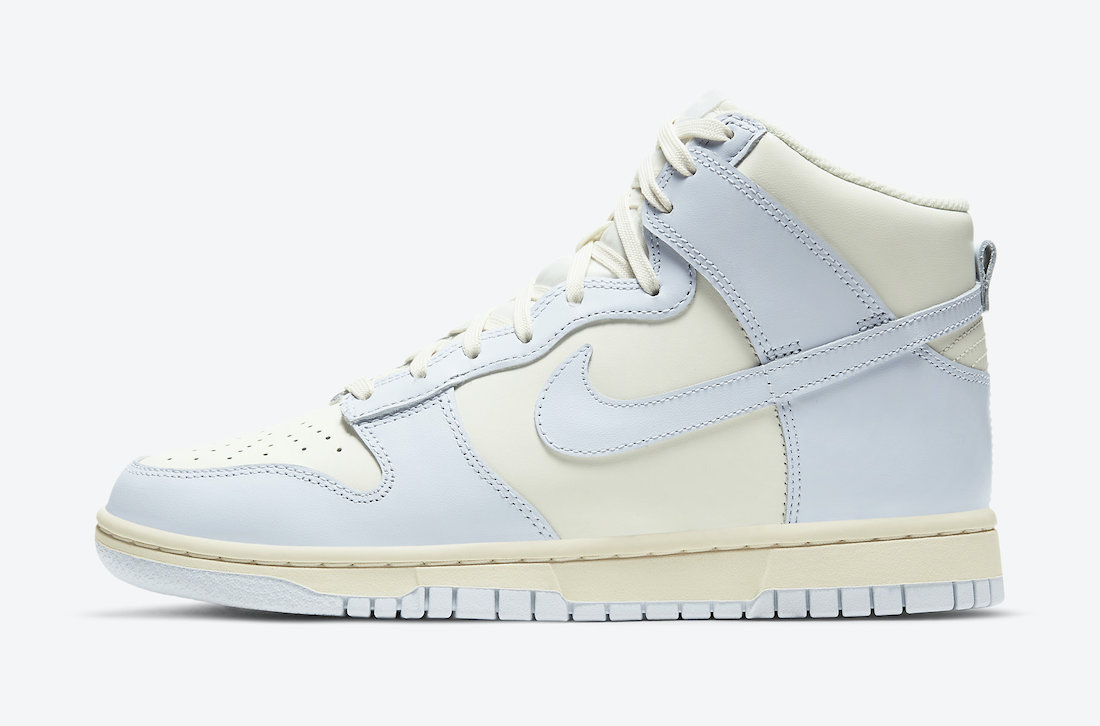 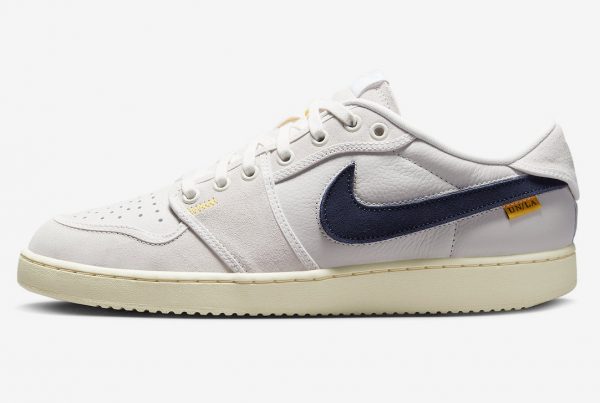 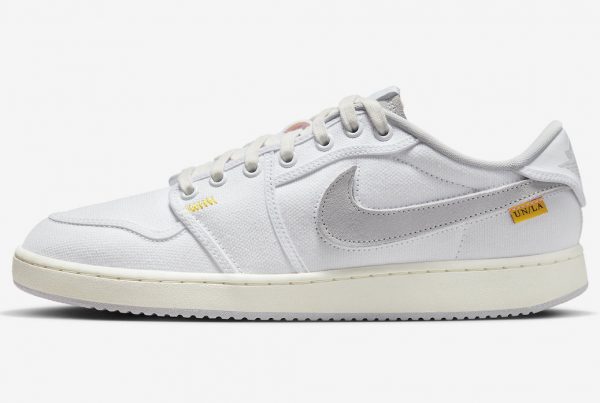 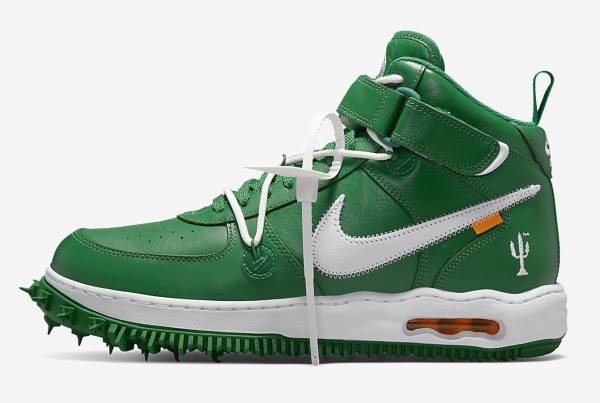